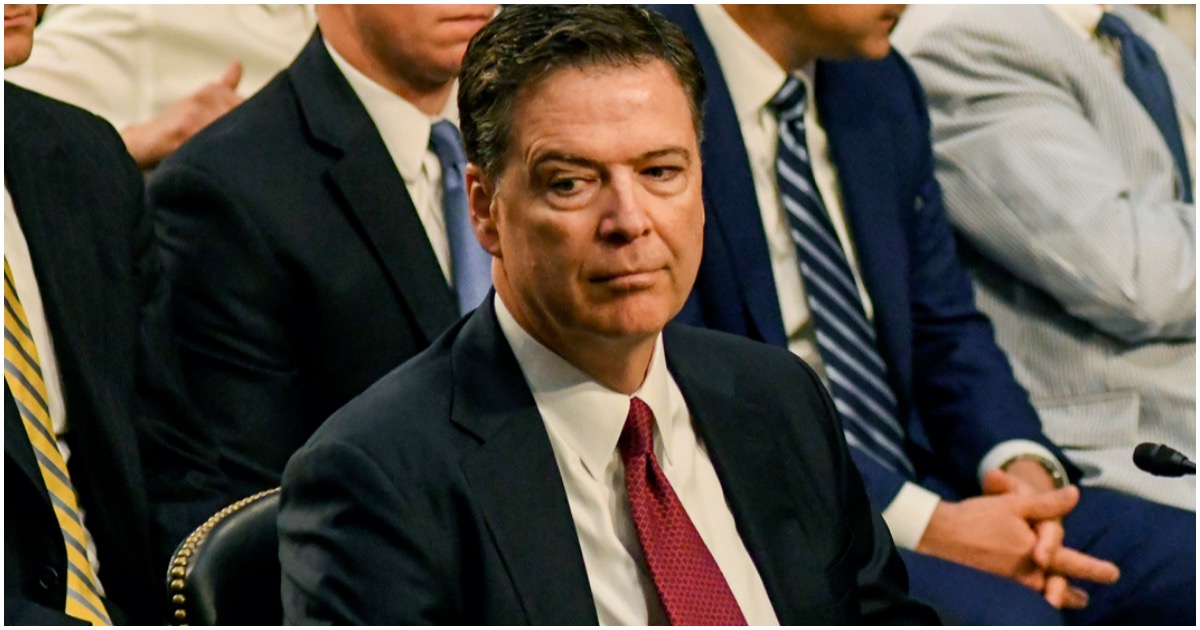 The following article, FBI Relied On Tweet From DNC Operative’s Sibling In Effort to Blackmail Trump With Sex Tape, was first published on Flag And Cross.

Oh, look. Russia is back in the news. You’d think after four years of not finding a shred of evidence that Democrats would want the hoax story to disappear.

The thing is, there’s still much to learn – and people must be held accountable.

Here’s the latest, via Daily Caller:

FBI analysts relied on a tweet from the sister of a DNC operative as part of its analysis into the Steele dossier’s most explosive allegation: that the Kremlin was blackmailing Donald Trump with a videotape of him with prostitutes in Russia.

An FBI spreadsheet declassified last week and released on Monday shows that investigators cited an allegation from author and activist Andrea Chalupa.

Chalupa’s sister, Alexandra Chalupa, was a contractor for the Democratic National Committee through at least June 2016. The two sisters have been staunch critics of President Trump, and have helped push the since-debunked allegation that the Trump campaign conspired with Russia to influence the 2016 election.

The spreadsheet, which the FBI provided to two Senate committees, provides the first glimpse inside the FBI’s attempts to prove or disprove allegations in the dossier, which was compiled by former British spy Christopher Steele on behalf of the Clinton campaign and DNC.