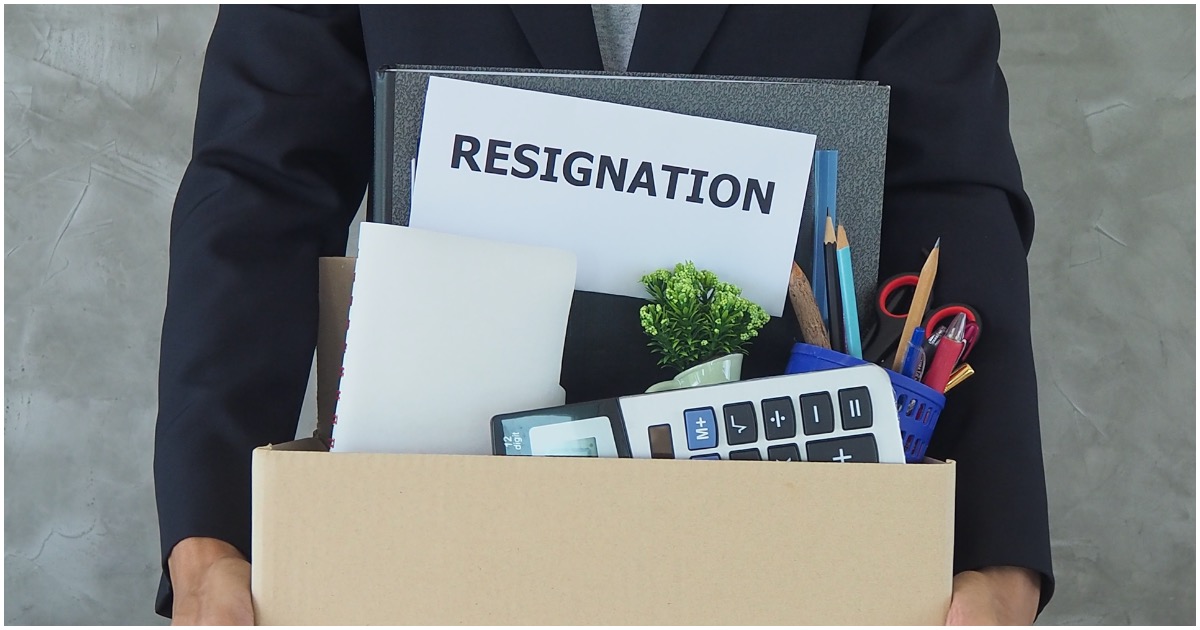 The following article, Police Chief Forced to Resign Because His Wife Showed Support for President Trump Online, was first published on Flag And Cross.

If the wife of the police chief showed support for Joe Biden, would there have been a parade thrown in her honor? Maybe the chief gets a pay raise?

Can’t rule it out, these days.

But to force a man to resign because his wife wrote something on social media in favor of POTUS shows just how twisted things are becoming.

Lancaster’s police chief, whose retirement was announced earlier this month, may have been asked to resign, or may have been forced into retirement, over a social media post from his wife.

According to LancasterOnline, Kristy Berkihiser had responded to a Facebook comment made by a friend who volunteered at President Donald Trump’s campaign rally at the Harrisburg International Airport last month. The friend said Trump “spoke so much of law enforcement and his respect and thankfulness for them,” and Berkihiser’s wife responded that is “Why I’m voting for him again. Same reason as last time. You don’t see him meeting with Jacob Blake’s family or speaking to him by phone,” according to LancasterOnline.

That was the extent of her comments, and Fiorill pointed out that it was Berkihiser’s wife who made the comment, and not the chief, who had nothing to do with it and knows not to get involved with politics, according to reports.