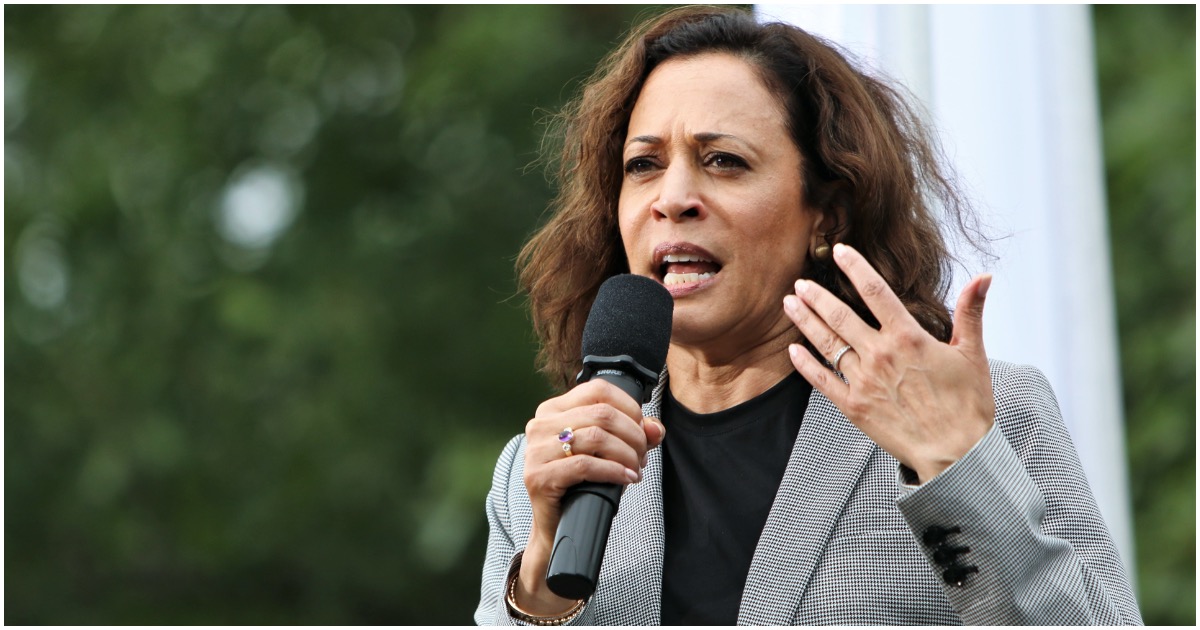 The following article, Flashback: Former Mayor Admits to Extramarital Affair With Kamala, Boosting Her Career, was first published on Flag And Cross.

In the past, Harris was accused of not taking care of a problem involving sexual harassment while serving as attorney general of the Golden State.

She also asked a Catholic judge to rescind his Knights of Columbus membership.

But those issues are just the very tip of the iceberg. This lady has a lot of issues.

Will Democrats find this issue to be a problem for Kamala? Probably not.