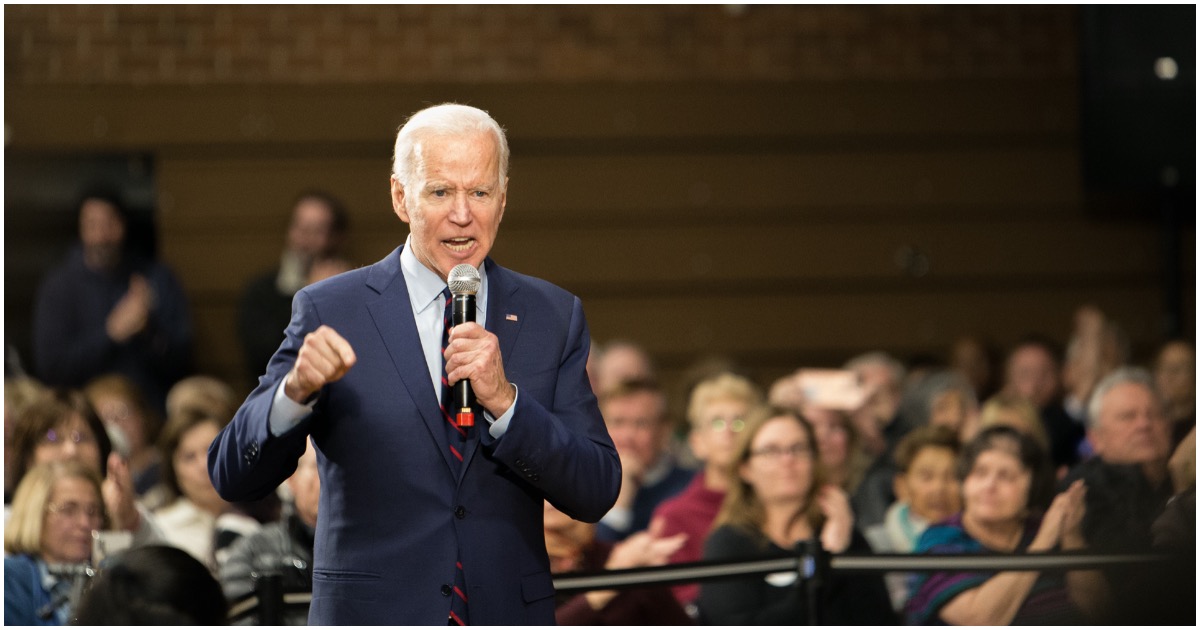 So, Joe Biden just said something pretty perplexing. He also revealed what Democrats have refused to admit for years. And yet, it’s still really, really weird. Check this out, via The Daily Wire:

Democrats are Democrats, Über Alles. No memory is a prerequisite.