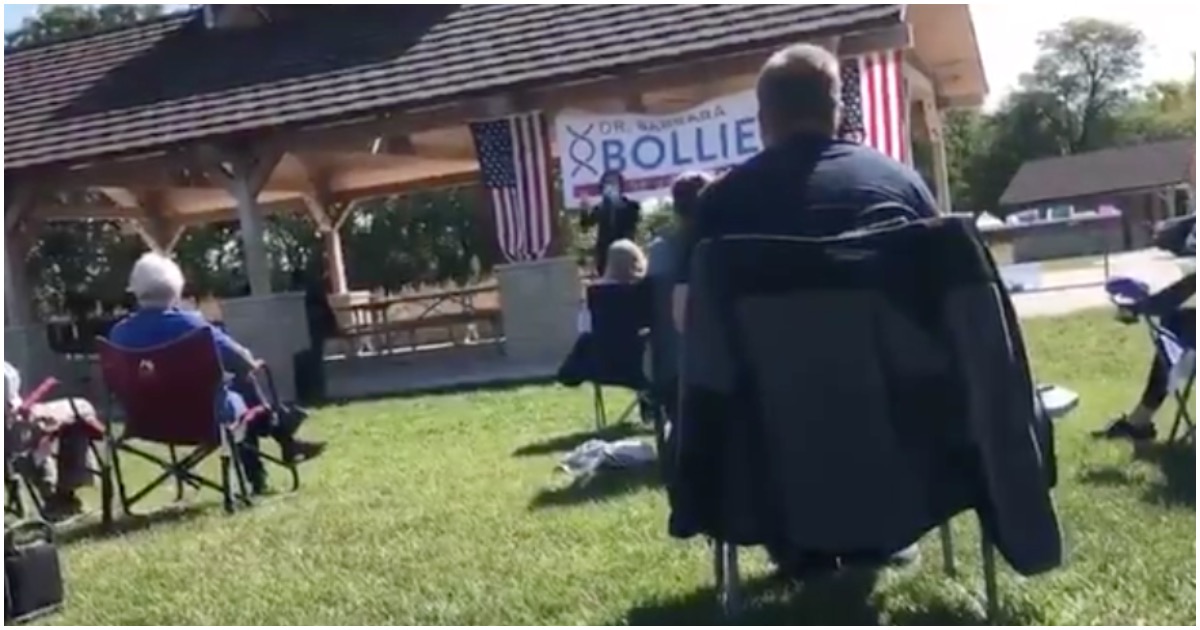 If you’re a conservative in Kansas, or even a Second Amendment-supporting Democrat, you’ll want to keep an eye on Barbara Bollier. Apparently, she loves her some gun control.

Here’s the deal, via Free Beacon:

The Democratic Senate candidate in Kansas came out in support of Australian-style gun confiscation during a campaign event last weekend.

When asked about adding a training requirement to the state’s gun-carry permit application process, Democrat Barbara Bollier said U.S. gun-control measures do not go far enough. After noting that she has a daughter living in Australia, Bollier praised a controversial gun-confiscation program the country instituted in the 1990s.

“They have no guns. They don’t allow them. They just took them all away,” Bollier said with a chuckle in a video obtained by the Washington Free Beacon. “And, you know what, it’s pretty darn safe. It’s this amazing thing.”

Ultimately, the day liberals lay off the gun issue is the day hell freezes over.