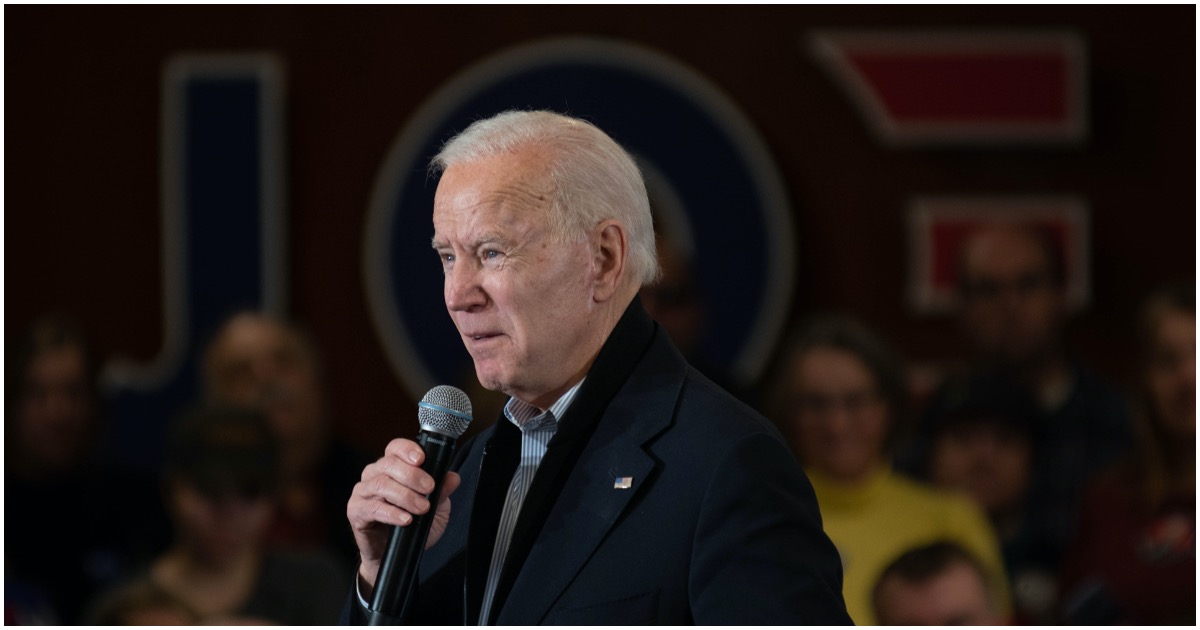 The following article, Biden: I Was A Regular At A Black Church As A Teen, But Members Don’t Remember That, was first published on Flag And Cross.

Joe Biden has been caught lying so many times that it’s hard to keep track. For example, he said he attended Delaware State, a Historically Black College (HBCU), but they have no record of it.

Now, the former VP and longtime Delaware Senator is saying he frequented a black church as a teenager.

Does anybody believe that?

Democratic presidential nominee Joe Biden has persistently claimed that in his formative years as a teenager he participated in the civil rights movement and spent significant time at a black church in Wilmington, Delaware, where he attended organizing sessions.

But now people who have been vital members of the Union Baptist Church say they have no recollection of Biden as a teenager at the church, and that he only met the church’s pastor, Rev. Otis Herring, after Biden became an adult.

Now, interviews with long-time church members are raising questions about his story. Biden befriended Herring as an adult, they say, but they do not recall him attending the church as a teenager.

Phyllis Drummond, Herring’s longtime assistant who attended Union Baptist for 39 years, said she was not involved with the church in the early 1960s but does not think Biden attended at that time. “No. Not at our building. I think he was probably in Claymont, [Del.,] [or] in Pennsylvania then,” Drummond told the Washington Free Beacon.

Biden is 77-years-old. On more occasions than can be remembered, he has shown the American people he is unfit to be POTUS.

Hmm. Was this another brain freeze? A joke? Who can tell with this guy?

Continue reading: Biden: I Was A Regular At A Black Church As A Teen, But Members Don’t Remember That ...

“Nobody remembers”. Well, joe, apparently you don’t really remember either. But it could very well merely be further showing of the senility you are entering.

IF BIDEN SAYS THESE THINGS AND THEY AREN’T TRUE THEN SOMETHING IS WRO. I REMEMBER WAY YEARS AGO WHERE I LIVED AT BUT ALL OF THAT IS GONE NOW. I ALSO KNOW WHERE WE WERE LIVING AT IN 1953 AND I AM GOING ON 86 YEARS OLD.