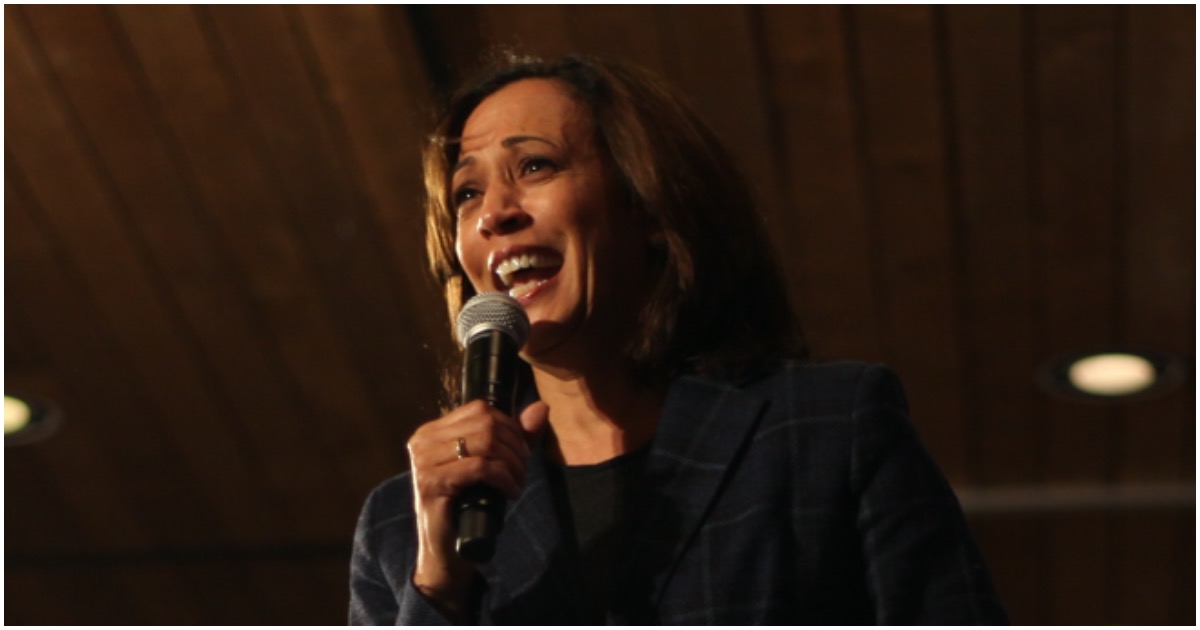 The following article, ‘Kinda Boring Out Here’ — Not A Single Person Showed Up to Biden Event In Arizona, was first published on Flag And Cross.

It seems that most states have seen massive rallies with numbers in the thousands of people showing support for President Trump – even in deep blue states like California.

The same can’t really be said in favor of Joe Biden.

On Sunday, the Biden/Harris campaign learned just how popular they really are in Arizona.

The local Fox News anchor covering the “event” said, “I’m told by one of the Biden staffers, local staffers, that they kind of kept the details about the visit, as far as the timing and the exact location, they didn’t really want to give that out to the public, because they want to keep the crowds to a minimum. They realize we are in a pandemic and they don’t want a crowd of more than fifty people at any of their events.”

Biden and Harris hold a campaign event in Arizona and the local news can’t believe that not one supporter showed up! pic.twitter.com/JKj0fPi6Jj

Breaking: Biden/Harris motorcade arrives at the Heard Museum. The former Vice President and Senator plan to meet with tribal leaders, then kick off their bus tour later this evening #fox10phoenix pic.twitter.com/TbOyxPzNPt

A recent poll conducted by ABC News/Washington Post revealed that among likely voters in Arizona, the president was now ahead of Biden by one point, with Trump having 49 percent to the former vice president’s 48 percent.

President Trump swung ahead of Biden by four points in Florida, with his support now hitting 51 percent compared to Biden’s 47 percent.

Many election analysts believe that the election result in Florida, and its 29 Electoral College votes, could be the decisive factor that determines whether it is Trump or Biden who wins the presidential election.

The polls were conducted Sept. 15-20, which included two days of polling following the death of Supreme Court Justice Ruth Bader Ginsburg on Friday.

There are plenty of good folk in this country who don’t participate in these surveys, thus a silent majority is out there who haven’t declared who they are voting for and will not do so until they cast their ballot.

Continue reading: ‘Kinda Boring Out Here’ — Not A Single Person Showed Up to Biden Event In Arizona ...

sleepy joe you can’t win them all. you thought you had it made
didn’t you just like old prune faced hillery did.
e