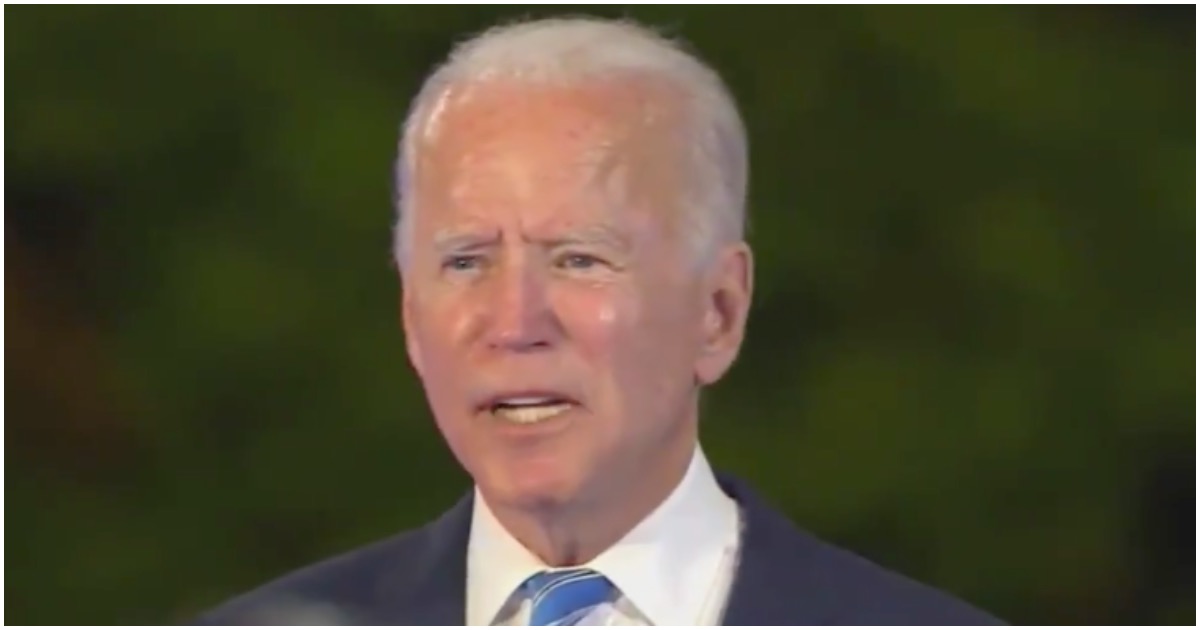 The following article, ICYMI: Biden Says It’s Better If Cops Have A ‘Psychologist’ With Them On 911 Calls (Video), was first published on Flag And Cross.

There’s a reason Joe Biden isn’t endorsed by law enforcement. It’s because of statements like the one in the clip below. The guy basically just insulted every single cop in America.

If liberals truly believe an officer needs a “psychologist or psychiatrist” on a 911 call, they need to think things through. Enough with the coddling of criminals!

This is Biden’s way of saying he wants police defunded.

BIDEN: If a police officer “goes on a 911 call, it’s better if he or she has with them a psychologist or psychiatrist.”

At one point during the first president debate, the former VP told the most powerful man in the world to “shut up.”

Trump presses him on it

Biden: “WILL YOU SHUT UP?” pic.twitter.com/nIB9NcKoEh

JOE BIDEN: “I’m in favor of law…and a little bit of order.” pic.twitter.com/jrN8earLH5

Joe wants to shut down this Country. I want to keep it OPEN!

I did more in 47 months as President than Joe Biden did in 47 years! pic.twitter.com/Qa7U3pKxtE

Continue reading: ICYMI: Biden Says It’s Better If Cops Have A ‘Psychologist’ With Them On 911 Calls (Video) ...