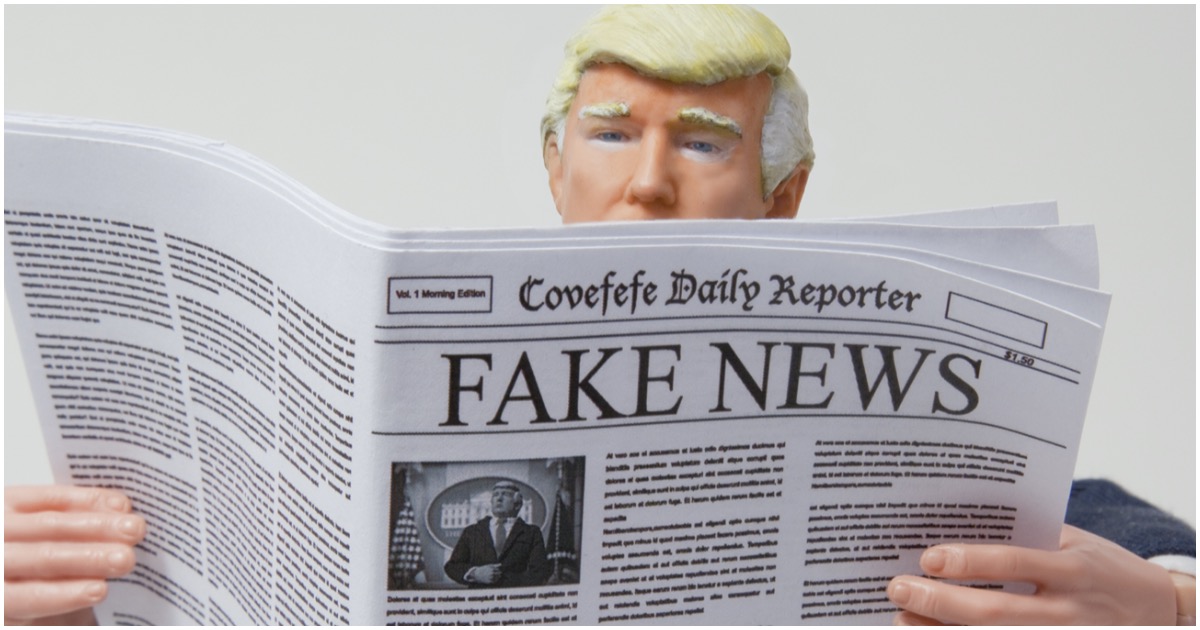 Let’s go back a few years to the night of November 9, 2016 – one day after the presidential election. Donald Trump had just shocked the nation by earning more electoral votes than Hillary Clinton, in what was one of the most heated races in the history of the United States. “Russia” was the keyword on every liberal reporter’s tongue, as the hoax of the Putin-led country helping Trump get past Hillary was in full swing. On that day, essentially hours after Trump’s victory, traffic for pro-American, right-leaning websites began to plummet. And when traffic plummets, revenue plummets.

You see, the liberal media was working overtime to rid Facebook and other social media outlets of all things conservative. Therefore, when the MSM would see an article that portrayed Hillary Clinton (or a Democrat policy) in a negative light, they would automatically label it “fake news” – even (and especially) when the report was 100% accurate. Dozens and dozens and dozens of conservative sites began to lose revenue as ad companies began pulling away, causing many to go broke and forcing a lot of good people out of work.

There were definitely a couple “conservative” websites out there that pushed false narratives and conspiracy theories. However, the same thing was certainly happening with liberal sites, too, yet they weren’t punished. You know, because conservatives are the evil liars who are dragging America down.

A for-profit media company funded by major Democratic donors Reid Hoffman and Laurene Powell Jobs has created hundreds of millions of impressions on voters in key House races through Facebook ads disguised as local news articles, according to a review of financial records.

According to Facebook’s ad library, Courier Newsroom — the subject of an FEC complaint filed in September — has spent over $2.1 million on ads since its founding last August. The amount is more than double what the National Republican Congressional Committee has spent on Facebook ads over the last two years, and even outweighs what the official Super PAC of House Republicans, the Congressional Leadership Fund, has spent on Facebook ads since May 2018.

Courier is owned by the digital political nonprofit ACRONYM, which was founded by activist Tara McGowan and operates as an umbrella organization, with seven uniquely branded websites dedicated to battleground states Arizona, Florida, Michigan, North Carolina, Pennsylvania, Virginia, and Wisconsin.

A National Review analysis of Courier’s outlays shows that at least 74 percent of the group’s spending has been allocated to boosting vulnerable Democrats competing in 14 competitive House races. As of early September, Courier has paid for 485 ads masquerading as “articles” in these specific races, resulting in a range of at least 149.6 million to 170.5 million impressions on Facebook.

Anything to get Trump and attack America, right?