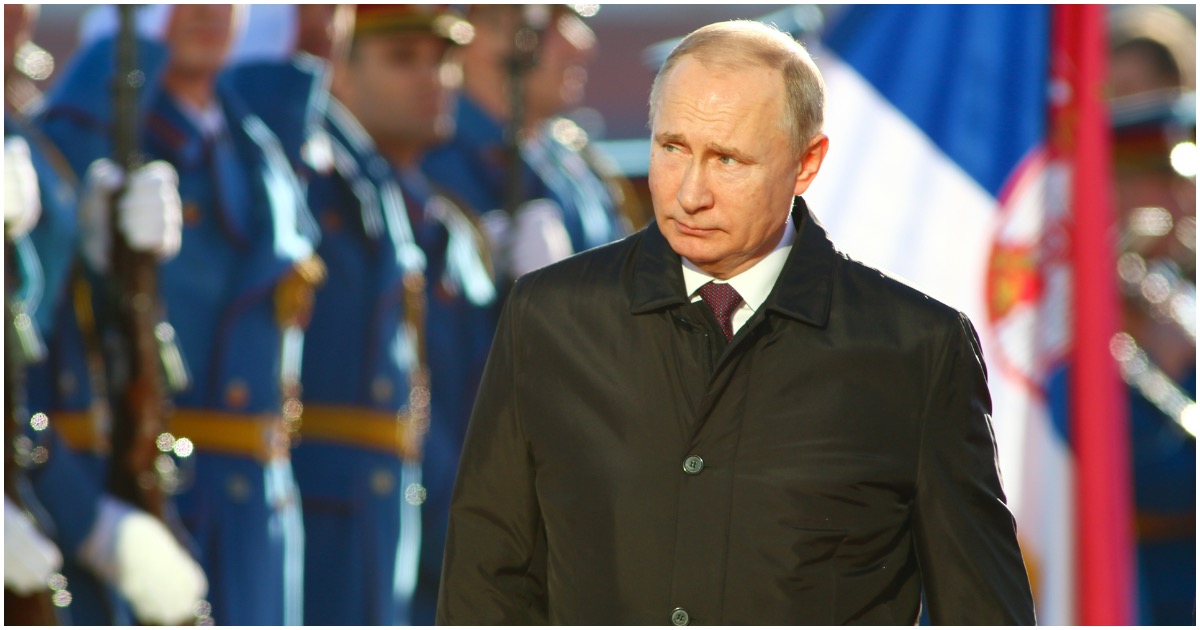 The following article, Putin: Trump Has Been Hard On Russia — Dems & Communists Have ‘Common Values’, was first published on Flag And Cross.

You have to imagine what people from third world countries are thinking when they see anti-American Americans destroying cities and lambasting President Trump like they get paid to do it.

Tyrants like Khamenei, Putin, Xi, Kim, and others are probably laughing, knowing that liberal radicals side with them.

If the mainstream media reported on the Russian leader’s latest words about Trump and Democrats, it might make a few lefties look to vote for POTUS.

Putin said that while he appreciated Trump’s openness to improving U.S.-Russia relations, that “the greatest number of various kinds of restrictions and sanctions were introduced [against Russia] during the Trump presidency.”

Putin later moved on to addressing his thoughts on Biden, saying that he hears “rather sharp anti-Russian rhetoric” from Biden.

“Regrettably, we have become used to this. But some things are worth mentioning,” Putin continued. “First, the Democratic Party is traditionally closer to the so-called liberal values, closer to Social Democratic ideas, if compared to Europe. And it was from the Social Democratic environment that the Communist Party evolved.”

So idiotic that the dems continue to ‘push’ their fake-news claiming that President Trump is receiving support from Putin/Russia, just as they tried to claim that Putin wanted Trump as the American President rather than old corrupt hilliary. Putin had already ‘owned’ hilliary prior to the 2016 election and knows he/Russia will own or already owns biden.