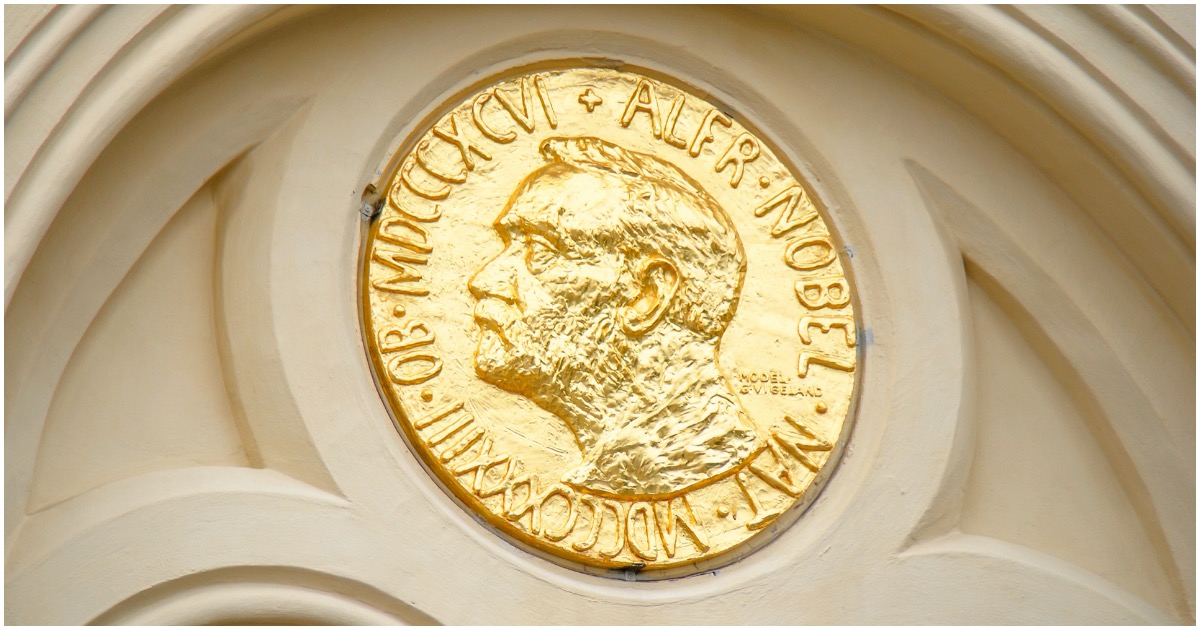 The following article, The Nobel Peace Prize: An Award Reserved for Liberals — Opinion, was first published on Flag And Cross.

In case you missed it on Friday morning, Donald Trump did not win a Noble Peace Prize or even a shared Prize. This year’s Prize goes solely to the UN World Food Program (WFP). The Nobel committee said that the WFP as shown itself to be, “a driving force in the efforts to prevent the use of hunger as a weapon of war and conflict.”

The WFP spokesman said that they were “deeply humbled” and that “this is in recognition of the work of the WFP staff who put their lives on the line every day to bring food and assistance to more than 100 million hungry children, women, and men across the world.” Seems worthy enough.

Let’s also review some recent winners. Last year, the Peace Prize was awarded to Abiy Ahmed, prime minister of Ethiopia. His peace deal with Eritrea ended a 20-year skirmish – a military stalemate – that ensued following the 1998 to 2000.

Barack Obama, the 44th President of the U.S. was awarded the Peace Prize in 2009, for “his extraordinary efforts to strengthen International diplomacy and cooperation between peoples.” Apparently, what Abiy Ahmed did in 2019 and Barack Obama did in 2009 were more noteworthy and more useful to the world then what President Trump did in the last year.

What did President Trump do? He launched a new era of American military engagement, drawing down troop levels from around the world, no longer participating in endless conflicts, and recognizing that neither the U.S. nor any other single nation can effectively serve as the world’s policeman. This, in and of itself, would be a huge contribution to peace. Maybe the Nobel committee disagrees.

Oh, wait, President Trump also was instrumental in helping Kosovo and Serbia end more than 20 years of conflict. He was vital in bringing the two nations together to engage in more peaceful relations. They have since initiated a strong trade and commerce agreement that, going forward, will greatly benefit both countries.

Kosovo, if you weren’t aware, is largely Muslim, at more than 95% of its population, while Serbia has been a Christian nation for twelve centuries. The fact that Trump brought these two nations to the peace table is a monumental achievement. Perhaps the Nobel committee disagrees.

Those two achievements of President Trump would be more than enough in any year for any world leader to have been bestowed the Peace Prize. Yet, Trump did even more. He brought Israel and the United Arab Emirates together. Known as the Abraham Accords, normalization of relations between the two countries have begun. Bahrain, seeing the benefits, joined in to be part of the Accords. Within the next few weeks or months, other countries in the region are likely to join as well.

The Nobel committee decided that a United Nations food program, which has been in force for many years, and could have been awarded at any time, needed to be awarded this year, exclusively. As for Donald Trump, well, he hasn’t done enough apparently. His three three monumental achievements for peace perhaps don’t add up to a hill of beans in the eyes of the leftist Nobel Peace Prize committee.

Such is the planet on which we live, but it’s not merely the Nobel Peace Prize. Consider to whom Oscars are handed out in Hollywood, or Golden Globes or Emmys or Tonys. Consider Pulitzer Prizes, American Book Awards, and so on. When you peruse the winners list, you see that they invariably they go to liberals.

Could Dinesh D’Souza, the brilliant conservative documentary film maker, ever get recognition from Hollywood? No way. Could the blubbering, whining, pro-Marxist Michael Moore win an Oscar? You guessed it, he already has.

LMAO…they gave one to the coon for being able to find the WH bathroom on his first day!

“Reserved for liberals”. Yes, when obama was awarded for what? Merely being elected? We realized then that this nobel prize was now worthless.

Trump did not care nor should he, with that prize comes with a Million.1 dollars and that would have been the story of the year. It was okay for Obama to except awards and cash because he’s a Democrat,