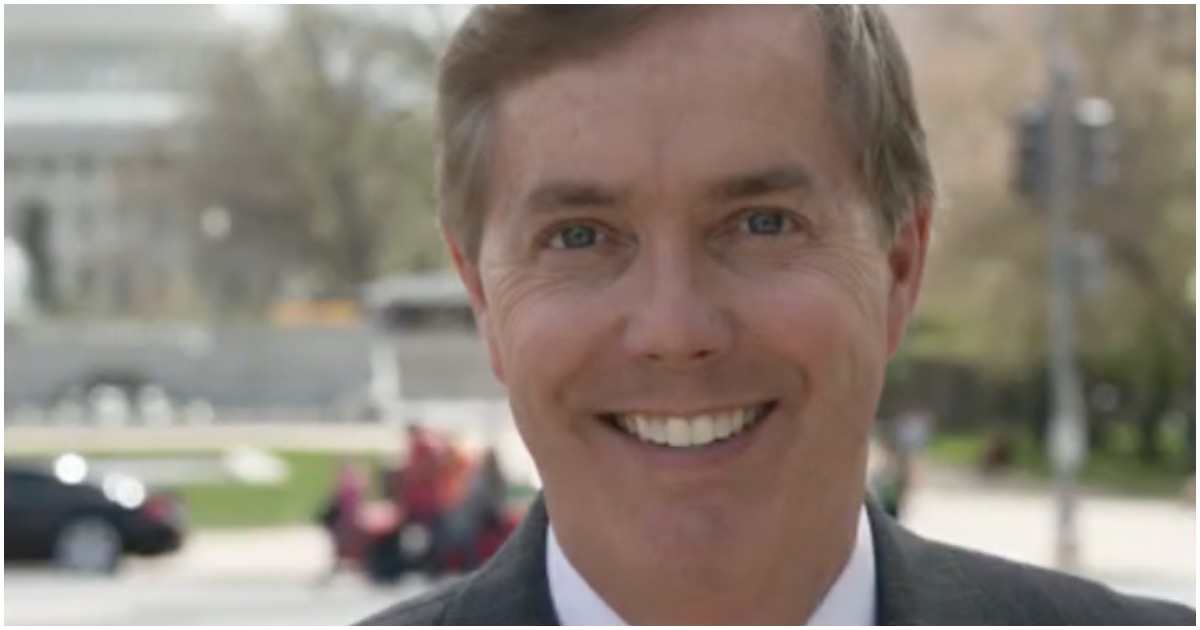 The following article, Next Moderator Says His Account Was Hacked After Trump Tweet, Now Debate Is Cancelled, was first published on Flag And Cross.

After it was announced that President Trump had caught COVID-19, the second debate against Joe Biden was headed for a virtual setting. Trump said he wouldn’t partake.

The second debate moderator, Steve Scully, apparently interned for Biden while in college. He can be seen posing for a photo with the former VP back in 2016.

“[Anthony Scaramucci] should I respond to trump,” said the tweet from Scully’s account. It has since been removed.

They can’t possibly go with this. How stupid do they think we are? https://t.co/RyMqBcYWUc

In a sea of admittedly bad possible explanations, this one is such an outlandish and unlikely one as to require far more than assertion without any evidence.

Steve Scully, the second Debate Moderator, is a Never Trumper, just like the son of the great Mike Wallace. Fix!!!

Now, the next debate has been cancelled.

The cancellation is the culmination of a furious 48-hour back-and-forth between the commission and both campaigns and means what would have been the third debate in Nashville on October 22 will likely be the final meeting between the two candidates. The Wall Street Journal was first to report on the commission’s decision.

“It is now apparent there will be no debate on October 15, and the CPD will turn its attention to preparations for the final presidential debate scheduled for October 22,” the commission said in a statement.

And that's an official cancellation of the next debate in Miami, from thee Commission on Presidential Debates –> pic.twitter.com/vmZECyrOTV

Here’s something to keep in mind…

The first debate moderator was a registered Democrat and the second interned for Biden. Do you really think the Commission on Presidential Debates is fair?