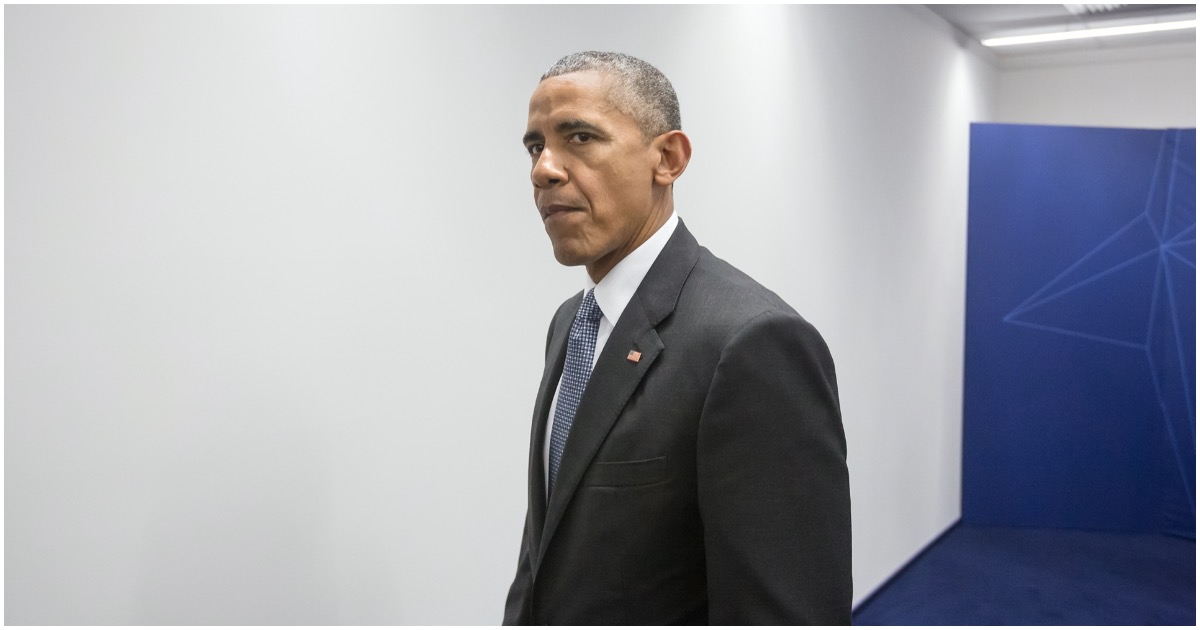 The following article, New Poll Finds More Americans Were Worse Off Under Barack Obama Than President Trump, was first published on Flag And Cross.

The media sure loves to paint Donald Trump into a corner, often by insinuating that he’s racist, sexist, ableist, or worse. He’s been compared to Hitler, Mussolini, and others.

The list of grievances could go on for days and days, compounded by the mainstream media’s overwhelmingly negative coverage of his presidency. Heck, stumble into the wrong part of the internet, and you’ll find social media users who are convinced that we’re now living in some sort of dystopian hellscape with parallels to 1930’s Germany and George Orwell’s 1984, all on account of Donald Trump.

But, if we wanted to be scientific about it, (as opposed to hyperbolic), the truth of the matter is far different than the fiction.

More American voters believe they are better off after four years under President Donald Trump than they did at the end of the first terms of former presidents Barack Obama and George W. Bush, new polling data has revealed.

The latest survey from Gallup found that a clear majority of registered voters (56 percent) believed they were better off now compared to four years ago.

But when they were asked whether they were better or worse off toward the end of Obama’s first term in the White House, only 45 percent told pollsters their situation had improved over the four years between 2008 and December 2012.

A slightly higher 47 percent of voters said their lives had gotten better at the end of Bush 43’s first four years in office, putting him nine points above his father George Bush Snr. in October 1992.

While the media continues to play on the emotions of the American people, these tried and true facts just don’t seem to care about your feelings.

No kidding. We Americans not over-joyed with the ‘hope & change’ claim (we got the change but not any hope) already were well aware that obama was not the person we wished was in the whitehouse during the terrible 8 obama years.