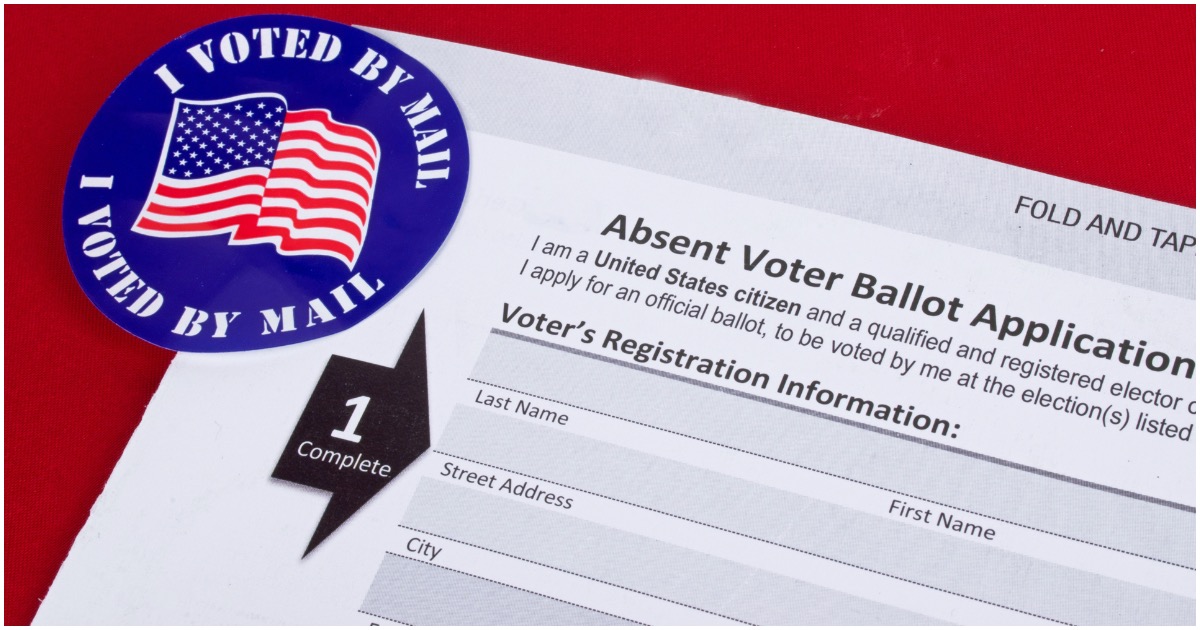 Pennsylvania, Wisconsin, Minnesota, Ohio. Voter fraud or election rigging or whatever you want to call it, seems far too commonplace nowadays. How can the mainstream media continue to not acknowledge this?

Thankfully, America has a president who won’t stand for it.

On Friday, Franklin County, Ohio’s most populous county, announced that 49,669 voters got an incorrect absentee ballot in the mail this week.

We can now confirm that 49,669 voters received an incorrect ballot.

Those voters will be contacted directly by the Franklin County Board of Elections and a replacement ballot will be mailed to them. Please visit https://t.co/wnMx1Tg0U4 or call 614-525-3100 if you have questions. pic.twitter.com/OMdOd2jWOS

“Ohio is one of a number of states that mails absentee ballot applications to all voters, but unlike other states, it has done so since 2012. … Around 1.9 million Ohioans requested an absentee ballot in the state’s April primary, prompting an outcry when some were delayed in arriving. That forced some voters to cast their votes in person despite health concerns,” Fox News reported.

BREAKING: @IlhanOmar connected cash-for-ballots harvesting scheme “Money is the king of everything” boasts harvesting HUNDREDS of 2020 absentee ballots ILLEGALLY! “Numbers do not lie…these here are all absentee ballots…my car is full…”; "Ballots taken away from elderly" pic.twitter.com/DvM3PiSIsJ