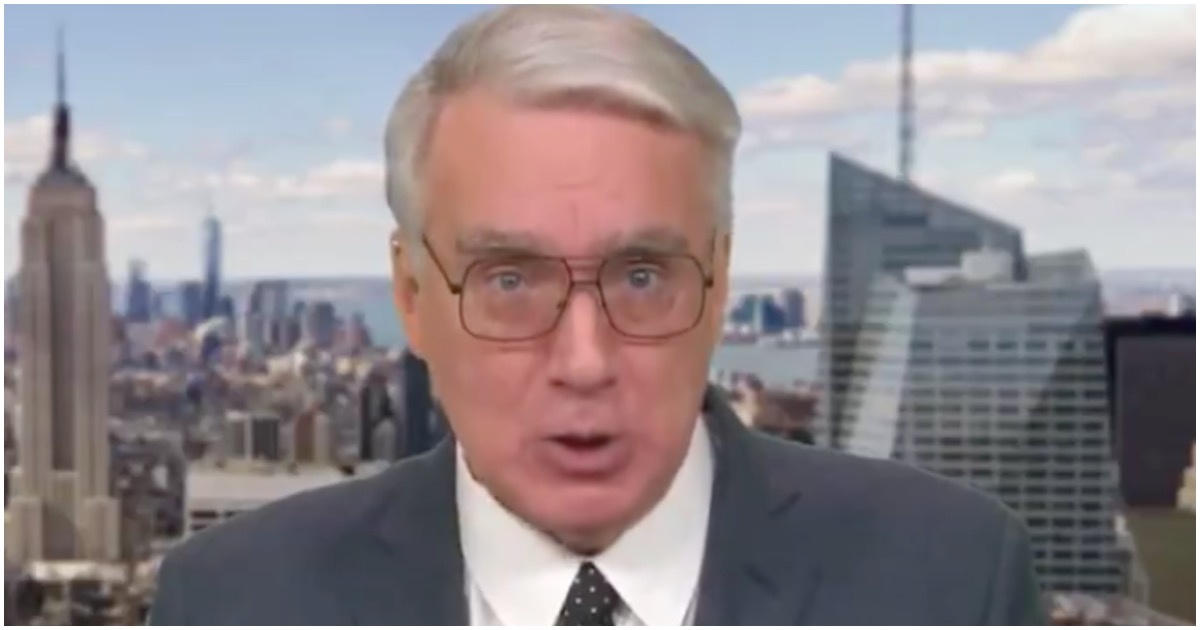 The following article, Keith Olbermann: Trump, Pence, Hannity, & Barrett Must Be ‘Removed From Our Society’, was first published on Flag And Cross.

Keith Olbermann is everything wrong with America. He’s not proud of his country. He’ll vote for Joe Biden. And he probably still believes the blatant lie that President Trump was supported by Russia in 2016.

In short, Olbermann is a goon. To him, the only opinion that matters is the left’s.

Who employs this guy, these days?

While the left blames Trump for some yahoos wanting to kidnap the governor of Michigan, here’s a prominent left wing media personality openly calling for Amy Coney Barrett to be “removed from society.”

Olbermann announced on Twitter that he will be offering political commentary on a new YouTube show, “The Worst Person in the World,” that begins on Wednesday.

Keith has a small professional announcement to make ;-)

Well, he got the title of his show correct.

Wasn’t this guy caught with Mike Obama’s cock in his mouth?

Funny, i was thinking all the DemonRATS should be removed.

Hey Keith ,JUST CHECKING on you, I HEARD A LOUD POP and THOUGH you may have PULLED YOUR HEAD out of your ASS ! ! !

I thought the Dems were the ones to be removed of society but following jackass Olbermann not. Olbermann like every Democrap in this country is in panic mood.

Mr Olbermann , how about we just remove you instead??? We would much prefer them than you. They at least are beneficial to our nation. YOU?? are mostly harmful to our nation.

Maggot? coming from the mouth of a total azzhole. This idiot need a doctor and a padded room.

So… Keith Olbermann wants to remove people from Our Society. Isn’t this the same thing that other famous German Guy did to millions Jews and Polish people?

This guy sounds like the Nazis and Communists of old! If you don’t conform you must be removed! In other words a total ass wipe!

Send Olbermann to China, problem solved. Also any others that favor socialism/communism.