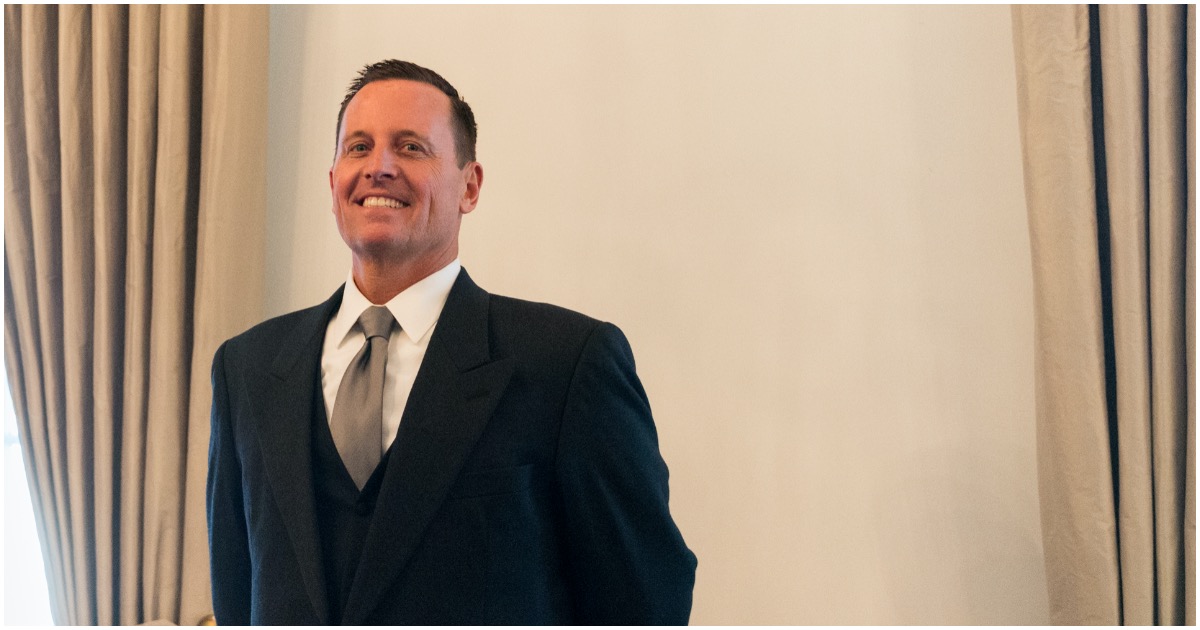 If Grenell was a Democrat, he’d be celebrated by the mainstream media and Hollywood alike. Instead, he gets trashed just as hard as any big-name conservative.

On Thursday, Twitter decided to do something absolutely ridiculous after the former DNI warned about voter fraud.

Twitter locked the account of former acting Director of National Intelligence Ric Grenell after he shared an image of ballots sent to him by a friend living in California, who says they were addressed to his parents — who he claims have been dead for ten years.

Here’s Grenell’s friend with pictures of the ballots…

I am the son of John and Gertrude Thompson. Both passed away over ten years ago and got ballots for the upcoming election. I gave Richard Grenell permission to post these pictures and ask for an investigation as to why they were mailed ballots for the 2020 election. pic.twitter.com/HcsIzvPk7k

Remember Susan Rice? Kind of hard to forget about her time in the Obama administration. She was tasked with initially lying to the nation about Benghazi. Sure, she’s had numerous other gaffes over the years.

That’s just one that sticks out like a sore thumb.

After President Trump decided to name German Ambassador Richard Grenell to the post of acting director of national intelligence, Rice decided to give her two cents. In typical liberal fashion, she showed no remorse for the man who would be the first openly gay person to hold a cabinet-level position.

Will be ‘interesting’ after the election and the harris/biden dems didn’t win, will the dems then claim it was voter fraud leading to their defeat? Something they refuse to acknowledge now as it seems to be dems being caught committing the voter fraud.