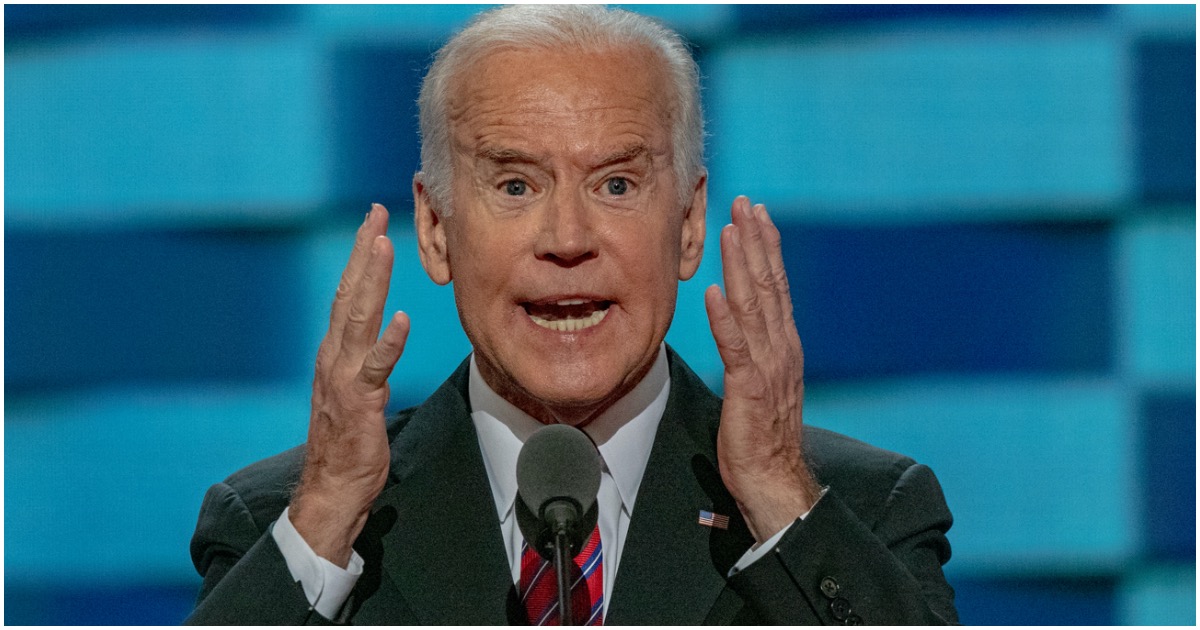 The following article, Rumor: Biden May Be Under Investigation for Role In Ukraine & Russia Scandals (Details), was first published on Flag And Cross.

2020 Democrat presidential candidate Joe Biden is apparently under investigation. This seems to be a running theme now with Dem candidates. Talking to you, Hillary.

On Wednesday, it was reported that Joe Biden might just be the subject of a criminal probe.

BREAKING: Joe Biden is the subject of an active federal criminal investigation into his role in the counterintelligence investigation directed @ the Trump campaign during the 2016 election, incl the former vice president's activities in Ukraine.Ukrainian witnesses are cooperating

The mainstream media won’t make a stink over Biden’s Ukraine fiasco, so the vast majority of the uninformed will never know this truth.

The fired prosecutor at the center of the Ukraine controversy said during a private interview with President Trump’s personal attorney Rudy Giuliani earlier this year that he was told to back off an investigation involving a natural gas firm that was linked to Joe Biden’s son, according to details of that interview that were handed over to Congress by the State Department’s inspector general Wednesday.

Fox News obtained a copy of Giuliani’s notes from his January 2019 interview with fired Ukrainian prosecutor Viktor Shokin in which he claimed that his “investigations stopped out of fear of the United States.”

Continue reading: Rumor: Biden May Be Under Investigation for Role In Ukraine & Russia Scandals (Details) ...

May be ?? How much more evidence do they need? If the pantsuit assassin is any indication nothing of merit will be done about this.

You are correct. They will protect the babbling idiot at all costs.