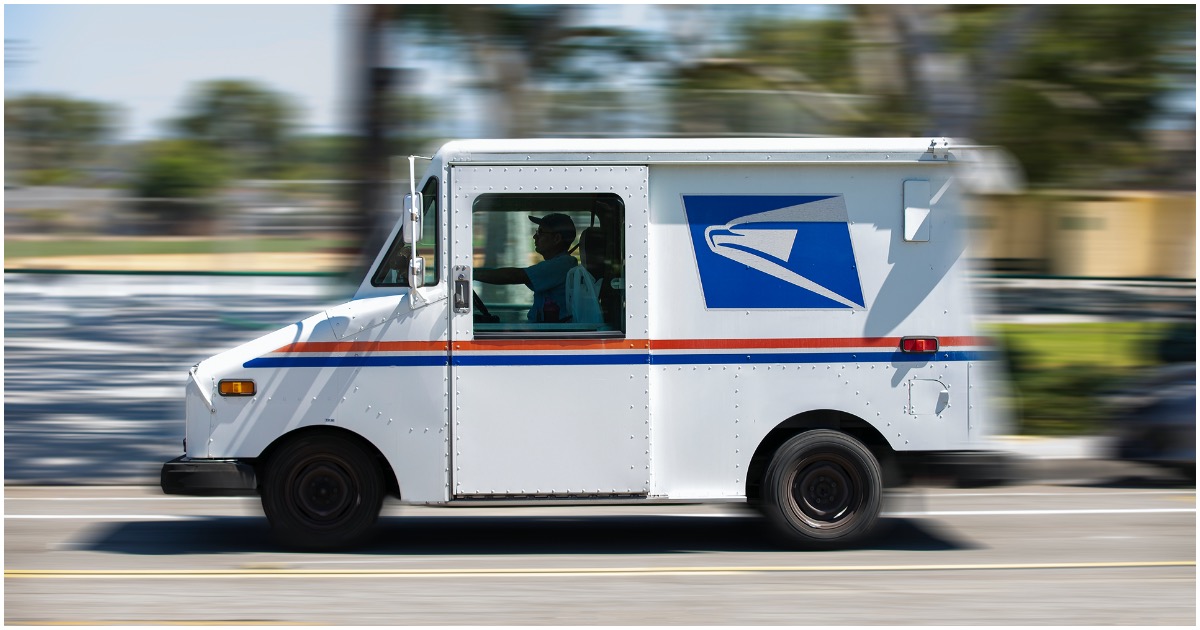 The following article, New Jersey Postman Is Arrested After Tossing Election Ballots In Dumpsters (Details), was first published on Flag And Cross.

This recently happened in Pennsylvania and Wisconsin, too. Too much fraud is taking place and the far-left mainstream media couldn’t care less. Why is that?

A U.S. Postal Service mail carrier from Hudson County, New Jersey, was arrested for discarding mail, including 99 general election ballots sent from the County Board of Elections that were intended to be delivered to West Orange residents, U.S. Attorney Craig Carpenito announced.

And so, did that postal worker check the ballots before discarding them to determine for whom they were voted for?