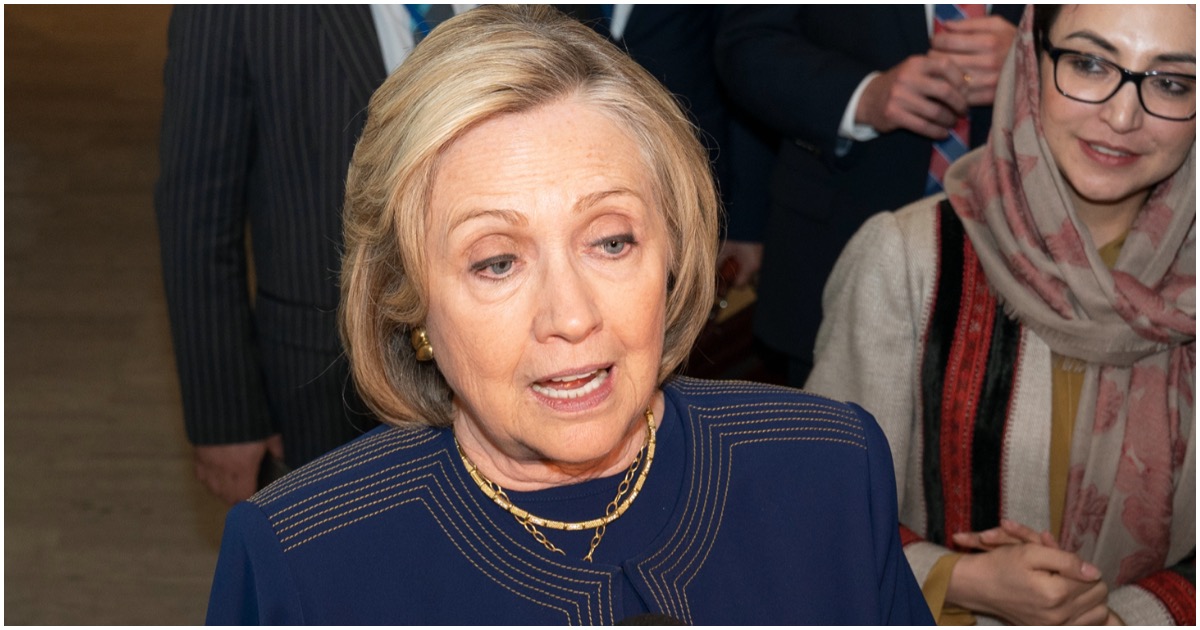 Hillary Clinton may arguably be the most corrupt politician of her era. That’s saying something. If the media was honest with the American people, they’d expose her fraud on a daily basis.

But they’re not. And they won’t.

Instead, President Trump will do what he has to.

President Trump on Tuesday said he has “fully authorized the total Declassification of any & all documents” related to the Russia investigation and the FBI’s investigation into former Secretary of State Hillary Clinton’s use of a private email server.

I have fully authorized the total Declassification of any & all documents pertaining to the single greatest political CRIME in American History, the Russia Hoax. Likewise, the Hillary Clinton Email Scandal. No redactions! https://t.co/GgnHh9GOiq

All Russia Hoax Scandal information was Declassified by me long ago. Unfortunately for our Country, people have acted very slowly, especially since it is perhaps the biggest political crime in the history of our Country. Act!!!

The president’s tweets come after Director of National Intelligence John Ratcliffe declassified documents that revealed former CIA Director John Brennan briefed former President Obama on Hillary Clinton’s purported “plan” to tie then-candidate Donald Trump to Russia as “a means of distracting the public from her use of a private email server” ahead of the 2016 presidential election.

And of course the corrupt/criminal democrats (such as hillary) are fully against Americans seeing the evidence of their corruptness and criminal acts. But the sad thing is that even after the evidence is shown those criminals, such as hillary, will never face justice. Too important & wealthy?