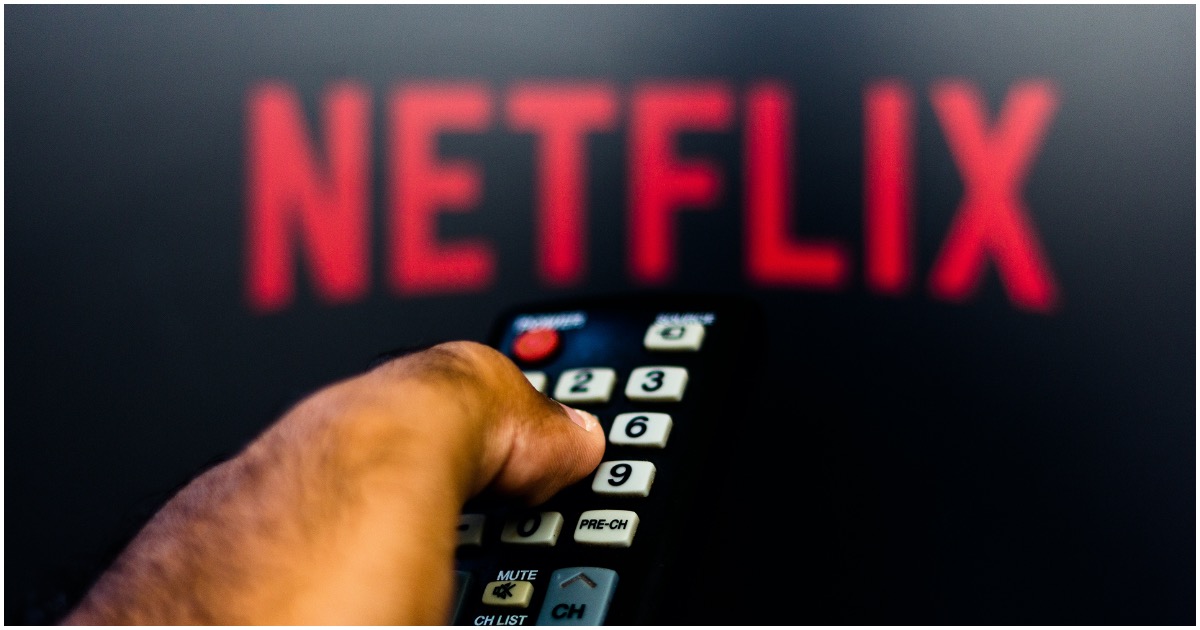 The following article, Netflix Indicted By Texas Grand Jury for Knowingly Promoting Lewd Material In ‘Cuties’, was first published on Flag And Cross.

Netflix had better be careful if they want to remain one of the giants in the steaming world. People have a lot more options for entertainment, nowadays.

On Tuesday, the outlet found itself in some big trouble.

Here’s what’s up, via Variety:

A Texas grand jury has indicted Netflix on a charge of disseminating lewd material by distributing the French film “Cuties.”

The grand jury in Tyler County, Texas, returned the indictment on Sept. 23 under a state law that forbids “the lewd exhibition of the genitals or pubic area of an unclothed, partially clothed, or clothed child.”

To be illegal, such material must appeal “to the prurient interest in sex” and have “no serious literary, artistic, political, or scientific value.”

Netflix defended the film in a statement: “‘Cuties’ is a social commentary against the sexualization of young children. This charge is without merit and we stand by the film.”

Here are some reactions…

Will she redistribute the earnings?

Check out some of the hilarious possible titles for the doc…

Here’s the problem with the idea of a “Green New Deal” documentary, though:

Gonna be a short documentary. Presents the “Green new deal”, it gets zero votes, THE END. They could save money and just make it a gif.

Amazon Prime can do a documentary on all the money and jobs she cost New York.