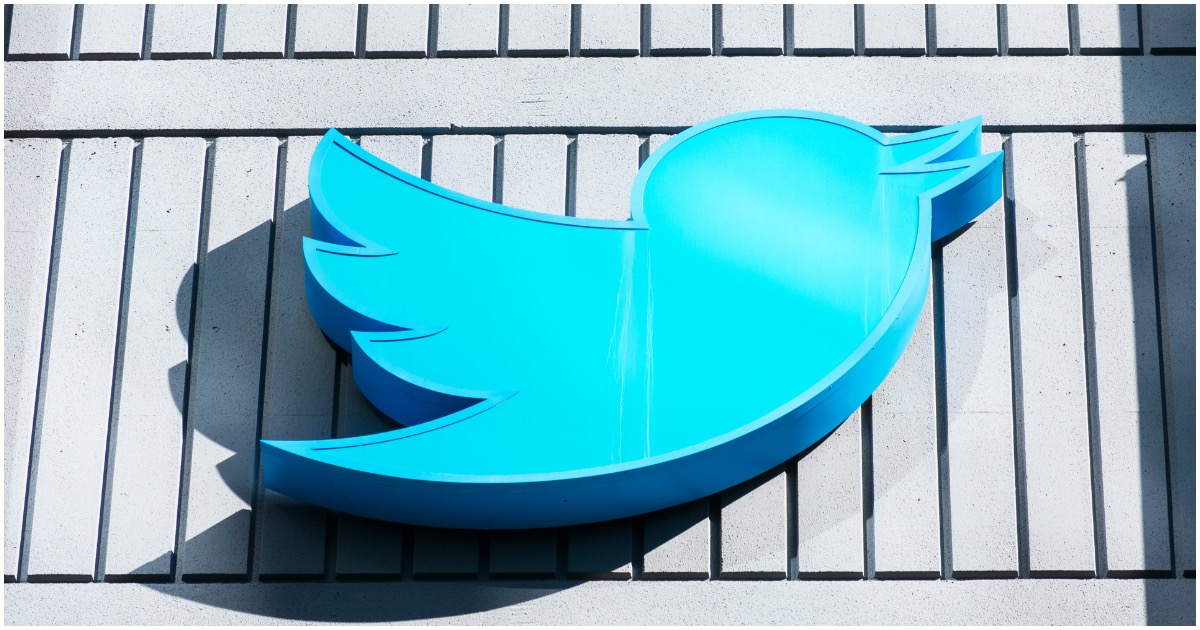 The following article, ICYMI: Former Twitter CEO Says ‘Capitalists’ Will Be Lined Up On A Wall & Shot During ‘Revolution’, was first published on Flag And Cross.

Ya gotta love it when guys who are worth close to half a billion dollars spout off negatively about capitalism. People like Dick Costolo, the former CEO of Twitter, just don’t get how America works.

And because they are ignorant, they demand that people who don’t agree with them be punished.

And by punished, we’re talking murder.

This isn’t a nobody. This is a near billionaire. Former Twitter CEO.

He wants to MURDER people he doesn’t agree with poltically.

They won’t stop at bans.

Here is what they want, in their own words: https://t.co/QFf55igwhP pic.twitter.com/FIyijJO8bD

Nazis did that to the Jews. Heil Dick @TwitterSafety

WTF? Sounds like you’ve reading a little too much Mao and Stalin and Castro and it’s gone to your head.

just a piece of advice: "i disagree with someone therefore i can murder them" is usually bad

Former Twitter CEO worth 300 MILLION wants to line up capitalists for a firing squad.
Immoral and violent left-wing 1%ers might be the most dangerous, immoral, people you'll ever meet.

When heading to the polls in roughly 30 days, just remember one thing: it’s not right vs. left, it’s right vs. wrong.

Continue reading: ICYMI: Former Twitter CEO Says ‘Capitalists’ Will Be Lined Up On A Wall & Shot During ‘Revolution’ ...

I wonder how that CEO got to be one if he is not a capitalist? The way I take his statement is that if you profess that you believe in capitalism you are to be put up against the wall and shoot. But if you believe in socialism and live like a capitalist and all others live like socialist in poverty then it is OK for the CEO’s and the elites.

The theory is that behind every billionaire is a past criminal act?

Be careful about the revolution you ask for, as it’s the conservatives that possess the guns and training. It may be yourself against that wall.