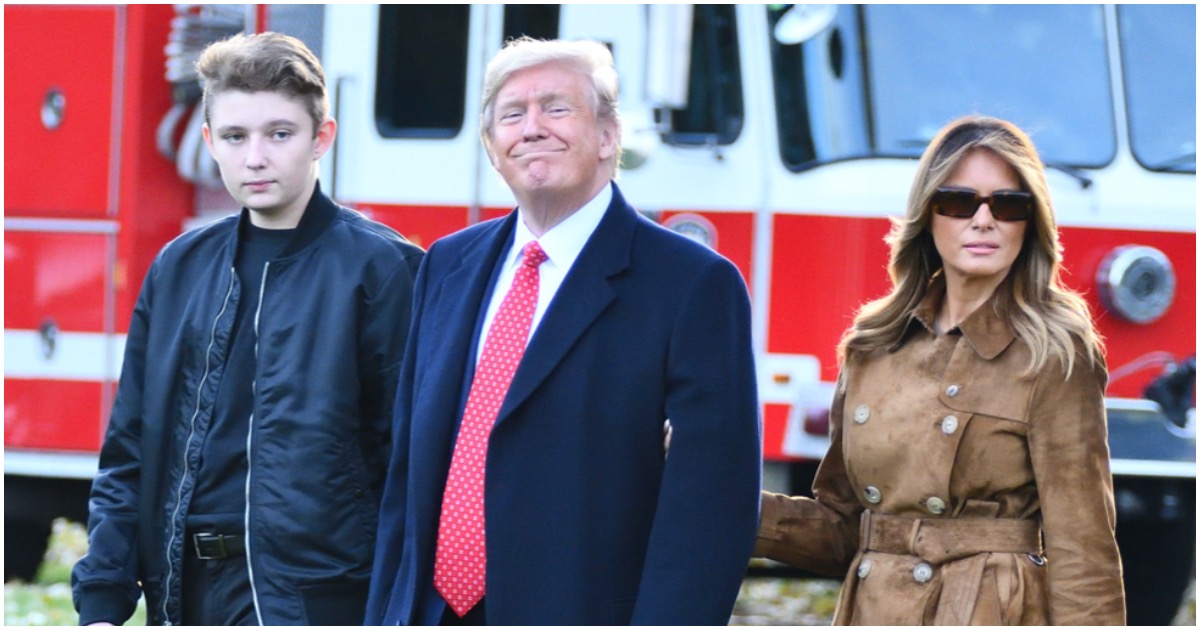 The following article, Teacher Scolds, Boots 10-Year-Old Boy From Chatroom Class for Saying He Admires Trump, was first published on Flag And Cross.

When talking about American pride with a liberal, you have to know they’re probably thinking about something involving the LGBT community. You know, considering 9 out of 10 lefties really aren’t exactly proud to be American (and that number might be low).

It’s sad that something like this would happen to a little boy.

If you were the kid’s parents, what would your response be?

On Friday, after the diagnosis of President Trump’s coronavirus had been made public, a 10-year-old student in Tacoma, Washington, made the mistake in a remote class of answering his teacher’s question asking which person he most admired.

Jason Rantz of My Northwest reported of the teacher, “Stanton almost immediately kicked the student out of the chatroom, deleted the chat, and proceeded to attack the president, while calling out the student for mentioning him.”

Fire that ‘teacher’ (actually brain-washer). Americans should be able by now to see that the communist have a stranglehold on the American schools & colleges and so many students are coming out fully within the communist viewpoint. One of the communist’s to-do on their list is to control the education system in their agenda to take over a country.

Most teachers are Democrats, however, if they were any good, they would not be political in the classroom because it is not right to teach students one’s biases. This teacher should be fired immediately. This is why most young people are Democrats and that is because they are heavily influenced by teachers who are not teaching them properly; but are punishing independent thought.