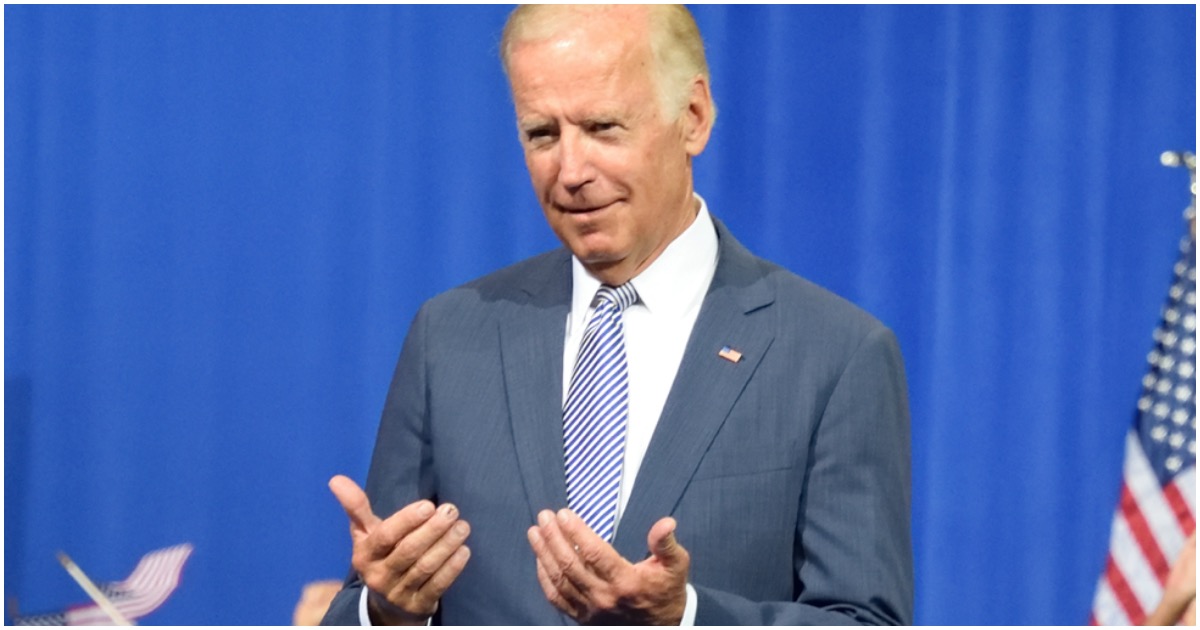 The following article, DAVIDSON: Myths That Won’t Die — An Opinion Piece, was first published on Flag And Cross.

To anyone with an ounce of objectivity, it is apparent that the Left is fueled by myths, purveyed by Joe Biden and the mainstream media. Consider the “fine people on both sides” myth or the “suckers and losers” myth that they routinely draw upon to slander President Trump. Non-political myths, however, have circulated for years.

More than a quarter century ago researchers for Nova, aired on the Public Broadcasting Service undertook an exhaustive examination of the myths surrounding the Bermuda Triangle. They found absolutely no statistical deviation in the incidence of disaster or disappearance of planes and ships in that area. The team concluded that those people who propagate the myth do so with limited, anecdotal “evidence,” usually for considerable commercial gain.

Rising crime with the full moon – Several studies in scholarly journals have found no correlation between the incidence of a full moon and aberrant human behavior. More people tend to be out on nights with a full moon, which correlates directly with mishaps, accidents, and predictably, crimes.

A similar phenomenon occurs during holiday seasons. Since more people leave home and drive long distances, more burglaries, admissions to hospital emergency rooms, and arrests by police occur. Yet no one suggests that Christmas or the 4th of July are directly linked with abhorrent human behavior.

The great pyramids of Egypt – The Learning Channel aired a program in 1988 in which a team of scientists and engineers visited Egypt to determine how the great pyramids were built. Recreating the activities needed to build a pyramid, the team found that with arithmetic equations – without the knowledge of pi – the Egyptians built the structures that many people erroneously believe involved aliens. In fact, construction of the Great Pyramid requires only seventh-grade arithmetic.

The Egyptians were masters of moving stone by using sand and working in coordinated teams. Rather than using slaves to build the pyramids, the researchers deduced that an inspired citizenry, seeking to be part of the first great nation, chose to offer its labor.

JFK conspiracy theories – These won’t die, but they should. There is no question as to who shot and killed President John F. Kennedy. It was Lee Harvey Oswald, and he was acting alone. This is explained in intricate detail by Gerald Posner in his landmark book Case Closed (1993).

Mr. Posner dislodged every conceivable stone (including Oliver Stone) to show why it was Lee Harvey Oswald and only Oswald who committed this crime. After illuminating Posner’s work in 25-page feature in its publication, U.S. News & Word Report declared it would never review another book on the topic because the case was closed.

Nevertheless, people are invested in having JFK’s death be surrounded by controversy. Since 1995, JFK conspiracy theories annually support a $250,000,000
industry.

The Thing That Wouldn’t Die!

If myths can survive for decades, or even centuries, is there any hope that the Left’s current manufactured myths will ever die?