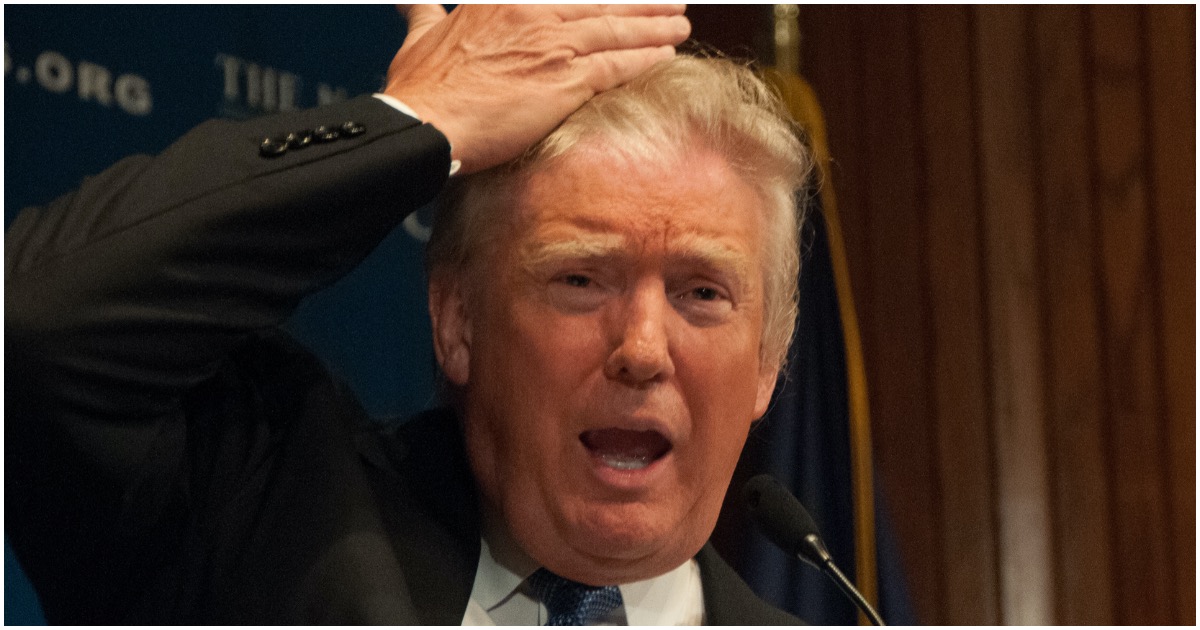 The following article, 3 of the Largest Newspapers In the US Have Assigned Writers to Update Trump’s Obituary, was first published on Flag And Cross.

Yes, you’re reading that headline correctly. Some of the top newspapers in America are actively prepping President Trump’s obituary. This is how low the left will go. They just don’t care – at all.

According to The New York Times’ Ben Smith, top reporters at three of the major newspapers in the nation, The New York Times, The Washington Post, and The Los Angeles Times, have been assigned to update President Donald Trump’s obituary.

Those reporters include Peter Baker at The New York Times, Marc Fisher at The Washington Post and Mark Z. Barabak at The Los Angeles Times, Smith claimed people from the various papers confirmed to him.

Smith noted of the “reporters arrayed at Walter Reed military hospital on Sunday” that “the White House press corps is working with admirable aggression and openness. We need to know who is in charge of the government, and to understand the outcome of President Trump’s long evasion of the coronavirus crisis as Americans begin to vote.”

Dr. Mark Fisher, a professor of neurology and political science at the University of California, Irvine, told Smith, “It will help if reporters are medically knowledgeable, and ask the right questions, e.g. blood pressure, heart rhythm, sleep disorders. The more specific and precise questions reporters ask, the better. A robust fund of knowledge by the reporter is a great advantage.”

Continue reading: 3 of the Largest Newspapers In the US Have Assigned Writers to Update Trump’s Obituary ...

The sickness in the Nation is disheartening.

these 3 papers need to be brought to their knees, please do not spend one dime on these rags of false and putrid misleading news, the people have the power to make and break these terrible institutions of lies and hate mongering, time for the people to show them the light of the Human bond of truth and to turn them into dust!! boycott and do not subscribe or read the filth they print!