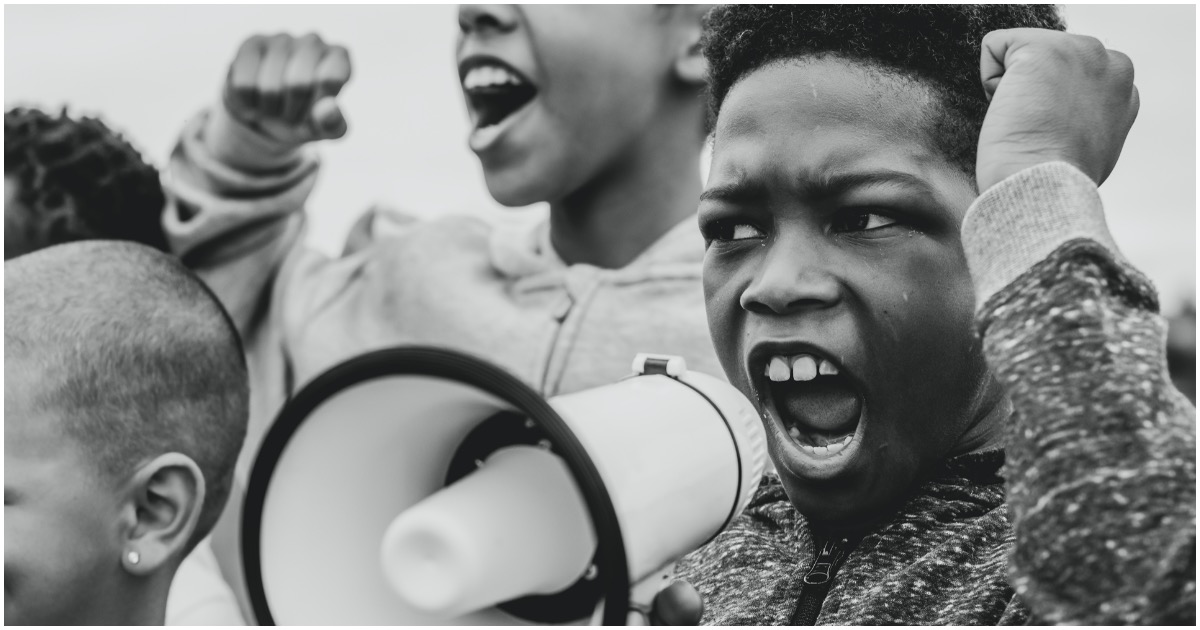 The following article, Flashback: Principal Is Fired For Going Against BLM, Not Agreeing With Actions They’ve Taken, was first published on Flag And Cross.

*Originally published June 2020* For having an opinion, a school principal’s career was just tossed down the drain. And the thing is, she sides with the Black Lives Matter movement – just not the way they go about their business, all violent.

The post, written Wednesday on Riley’s personal Facebook page, said she believes “black lives matter” but “I DO NOT agree with coercive measures taken to get this point across; some of which are falsified in an attempt to prove a point.”

Riley, who became principal of the K-12 school in 2015, wrote that “people should not be made to feel they have to choose black race over human race.”

“While I understand the urgency to feel compelled to advocate for black lives, what about our fellow law enforcement?” Riley added, before saying, “just because I don’t walk around with a BLM sign should not mean I’m a racist.”

Minneapolis Mayor Jacob Frey showed up today at the protests. He was asked if he would commit to abolishing/defunding the police. Incredible to witness crowd hold him directly accountable. Man did a literal walk of shame. pic.twitter.com/v645mfIZHt

Continue reading: Flashback: Principal Is Fired For Going Against BLM, Not Agreeing With Actions They’ve Taken ...

Merely more evidence that the communist are in control of the education system, and their brain-washing the students is job-one for them.