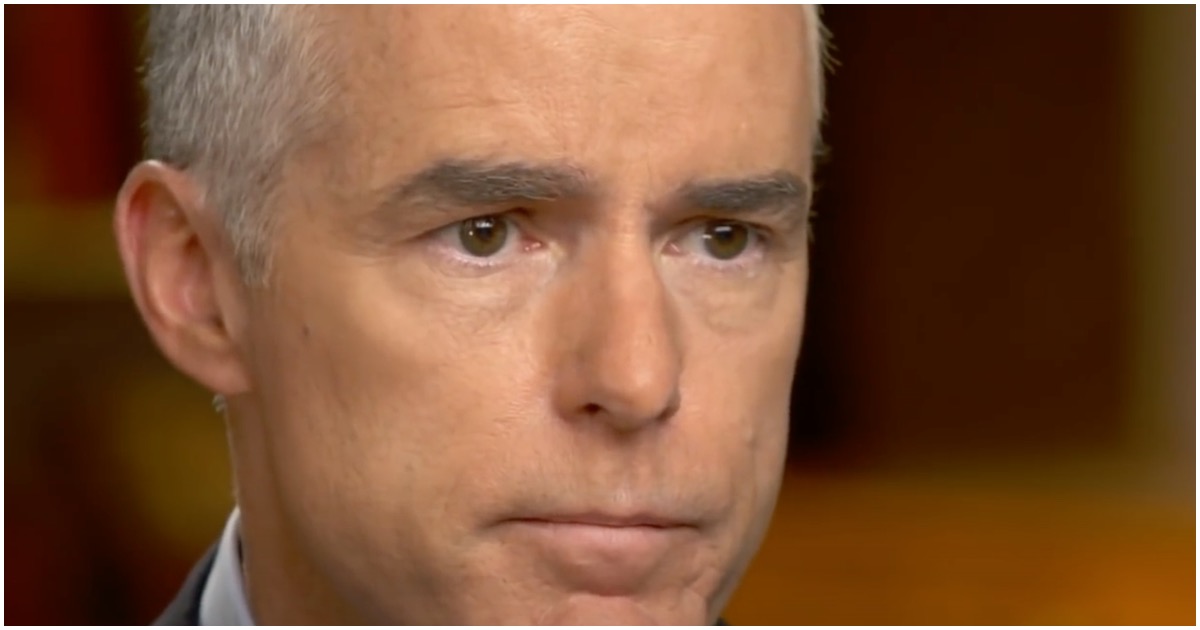 A whole lot of Republicans have contracted COVID-19 over the past few days. Let’s see: POTUS, FLOTUS, Hicks, Conway, Tillis, Lee, McDaniel, Christie, Johnson, and a few others.

But Andrew McCabe was going to find any excuse possible to get out of testifying.

This is just convenient for him.

Former FBI Deputy Director Andrew McCabe said Saturday that he will not appear at a hearing in front of the Senate Judiciary Committee next week after two of its members tested positive for COVID-19.

McCabe was set to testify in front of the judiciary panel on Tuesday as part of its investigation into the origins of the FBI’s Russia probe but said he felt attending would be tantamount to putting his family at risk after Sens. Mike Lee (R-Utah) and Thom Tillis (R-N.C.), who sit on the committee, tested positive.

McCabe admitted in testimony given back in 2017 that the FBI was unable to “prove the accuracy” of the now infamous Steele dossier, which was used as justification to obtain surveillance warrants for former Trump campaign aide, Carter Page.

If the FBI couldn’t prove there was any accuracy to the information that was included in the dossier, how was it substantial enough to obtain warrants?

“What is the most damning or important piece of evidence in the dossier that you now know is true?” McCabe was asked in December 2017, according to transcripts released Thursday by the House Intelligence Committee.

“Well, as I tried to explain before, there is a lot of information in the Steele reporting. We have not been able to prove the accuracy of all the information,” McCabe replied.

Next time I get a subpoena I will refuse to attend due to the Wu Flu virus !

This is nothing but a joke on taxpayers. McCabe should have been in jail years ago!

Why can,t he Video Conferance it can,t be that hard ??