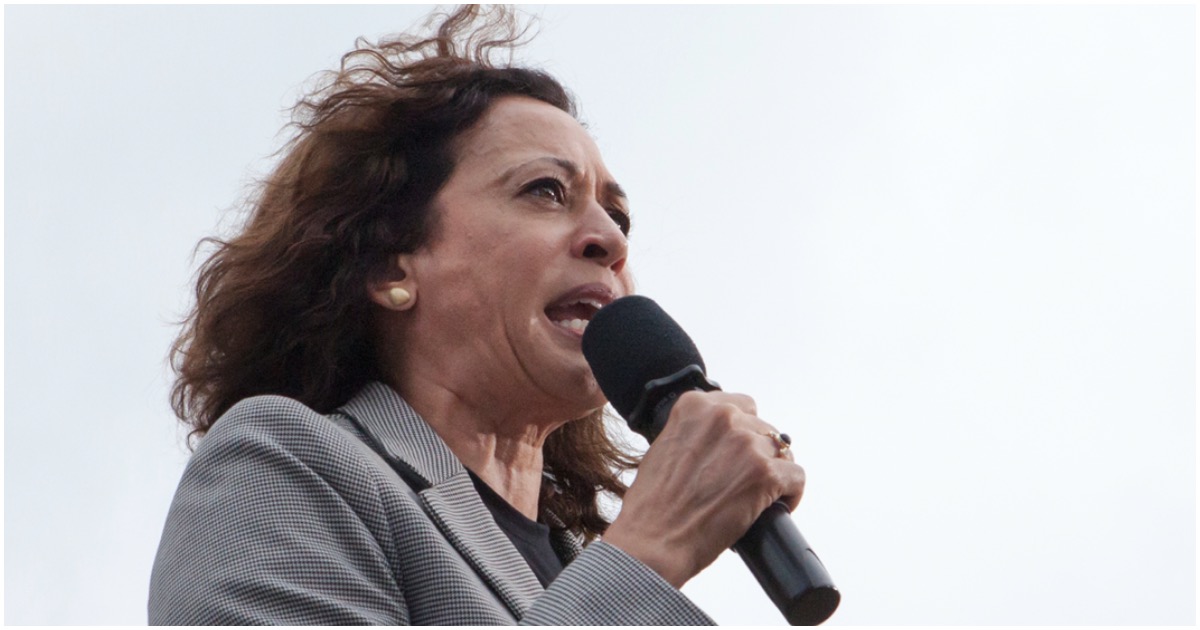 The following article, Is One Month Time Enough for US to Realize Most Dems Do Not Deserve Public Office? (Opinion), was first published on Flag And Cross.

Blood is sprinkled on the streets of Chicago and many other democratically run cities as well.

With only a month remaining until election day – is there time for our nation to arise, wake up and meet the challenge?

What is the challenge.

It is surprisingly simple.

It takes only two good eyes and one good helping of honesty. One look around the nation spells it out as clear as a bell.

Between the leftist and socialist Democrats, the Hollywood elite and organizations like CAIR, ANTIFA, and the misguided principles of BLM – all that America ever was, great or not, is in serious jeopardy.

The proof is in the precedents.

When in our history could it ever be said that one of the highest-ranking law enforcement officials would sit before senators feigning amnesia like memory loss over an operation that he led?

James Comey is acting like a diddling old man confined to a nursing home.

He can’t remember what he did to attack the campaign of Donald Trump. We will never forget that the once noble and celebrated FBI, stooped to imitate the behaviors of the criminals they are sworn to defeat.

When could it ever be said, that while demanding that Americans wear face masks, the august speaker of the house would be discovered sneaking around a hair salon without one?

Not even trying to hide the hypocrisy, Nancy Pelosi has denied and delayed every major push from the President to help those under the effects of the Coronavirus pandemic, including the long awaited second part of the stimulus bill.

Is it time to remind the speaker that she is not the other President of the United States?

Then along comes California and Gavin Newsom. This minstrel show has been set on fire and while the beautiful landscape burns, so also does the lust of the LGBT. Now the Golden States lawmakers have enacted SB 145 making it possible for LGBT to have their way with minors.

It is still child abuse and high perversion and no amount of green-lighting it can change that fact.

Bringing up the rear is the effort to cancel free speech and create a new PC language that doesn’t offend anyone, except those who still believe that truth is still important in the real world.

Pumping socialistic nonsense into our children from high school to graduate school doesn’t seem to be enough. Now, we are out in the fields picking the fruit of our generations long push to the new communism and the new soft and safe Tweety Bird reality.

Most people still know a peaceful protest from a riot, a debauch from a gay parade and dumb kid posing as a know it all.

Life itself, will adjust most of the nonsense in this generation, but the question is will it happen in time.

Joe Biden called the President of the United States a “clown” during the first debate. This writer will not stoop to calling Joe a name, but it goes without saying that Biden will make us all clowns if we choose to give him the oval office.

Understanding this takes no great powers of prediction or political savvy.

Does America see that Democrats have decided to swing so far to the left that they have created an existential threat to our very existence as a nation?

Can a nation rise in only thirty days to stop a presidential candidate (Biden) who has blown away the last 47 years of his life on political hacking, grandstanding and personal vanity, and accomplished no lasting good for the nation that paid his bills, for nearly the last half century?

With both the President and the First Lady having tested positive for Covid 19 we have to do a lot of hoping.

We must hope and pray for the Presidents recovery and that Joe Biden is not allowed in the Oval Office.
The future of our nation hangs on this hope.

Continue reading: Is One Month Time Enough for US to Realize Most Dems Do Not Deserve Public Office? (Opinion) ...

‘Rule of thumb’, the worse republican is better than the best democrat for America’s best interest. (and there is no such thing as a ‘best democrat’)