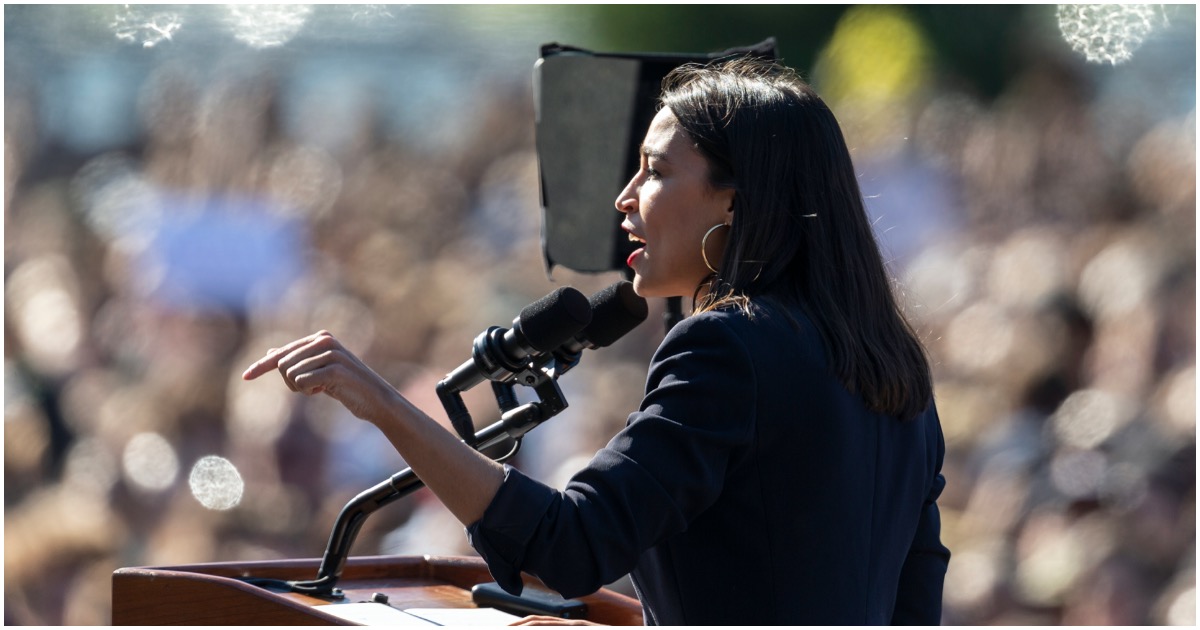 The New York Times, a hysterically funny satire “news”paper, or, a liberal version of The Babylon Bee, if you will, put out a report on Sunday about President Trump’s taxes.

Yeah, they’re back on that train again.

AOC gleaned the highlights, then decided to tweet at her uninformed, politically backward social media followers.