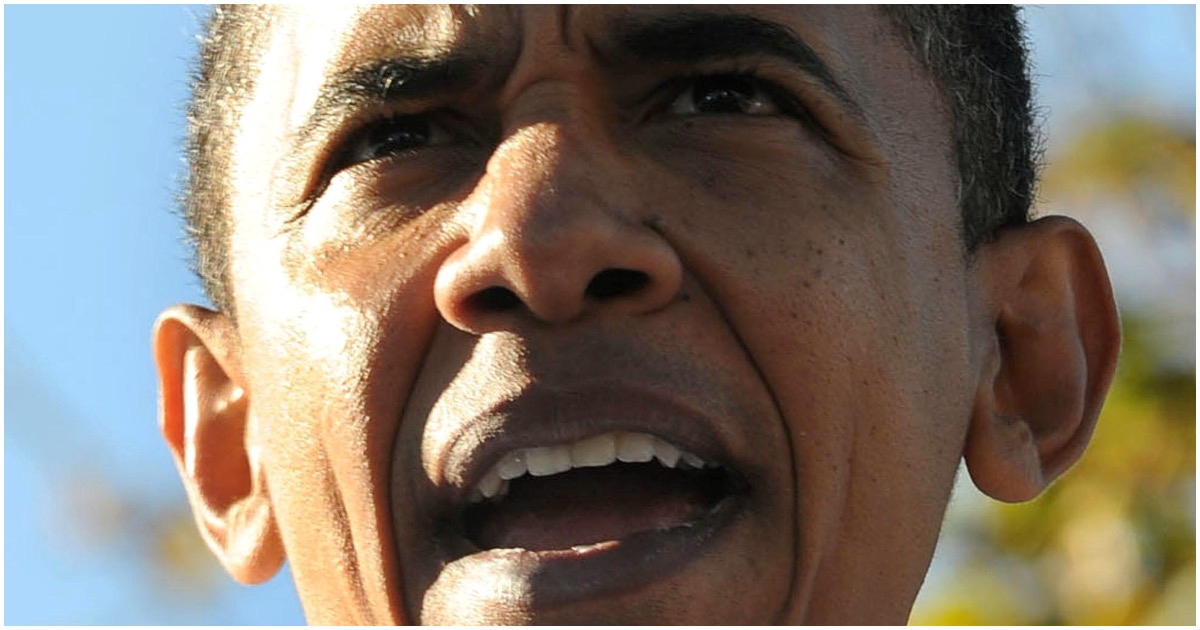 The following article, Flashback: Obama Official Never Had Any Evidence of Russia Collusion, But Said She Did, was first published on Flag And Cross.

There are probably more than a handful of liberal lemmings out there who still believe the 2016 Trump campaign colluded with Vladimir Putin and the Russians.

Dems pushed for the Mueller Report but it came up empty, leaving egg all over their faces.

Now, the Obama administration continues to look more and more crooked by the hour.

Former Obama administration defense official Evelyn Farkas testified under oath that she lied during an MSNBC interview when she claimed to have evidence of alleged collusion, a newly declassified congressional transcript of her testimony shows. Farkas testified before the House Permanent Select Committee on Intelligence on June 26, 2017, as part of the committee’s investigation into Russian interference in the 2016 presidential election between Donald Trump and former Secretary of State Hillary Clinton.

Lawmakers keyed in on an appearance Farkas made on MSNBC on March 2, 2017, in which she urged intelligence community bureaucrats to disseminate within the government and potentially even leak to media any incriminating information they had about Trump or his aides.

Within 24 hours, the entire world knew the Trump-Russia collusion narrative was bunk. Democrats certainly knew, as well. After all, they were behind the whole charade from the jump.

Congressional Democrats refused to concede. They spent the first two years of Trump’s presidency pushing the false narrative, in an attempt to convince enough uninformed Americans that POTUS needed to be impeached.

It failed. It failed hard.

Historian Doug Wead noted, “As far as Russian collusion, I have to tell you in my book there’s a great story there. The kids, the Trump kids are traveling all over the world, heads of state are pulling them aside in 2017 and they’re saying, “Please tell your father how sorry we are about this Russian collusion nonsense.” So there you go. If you’re the president of China or president of France you can’t wait two years for the Mueller report. You have your own secret service, there’s 120 intelligence services in the world. Everyone of them checked this out. They knew within 24 hours that this was a bogus story. The future of their country depended on knowing that. So this has kind of lingered on a little too long.”

"Hopefully someone is going to look at the other side, this was an illegal takedown that failed" pic.twitter.com/YUEqCexrbb

Continue reading: Flashback: Obama Official Never Had Any Evidence of Russia Collusion, But Said She Did ...

“Come on man’. There’s no surprise here, those dems lie whenever their lips are moving. Only problem for America is that they always manage to be allowed to avoid prosecution when they are caught.