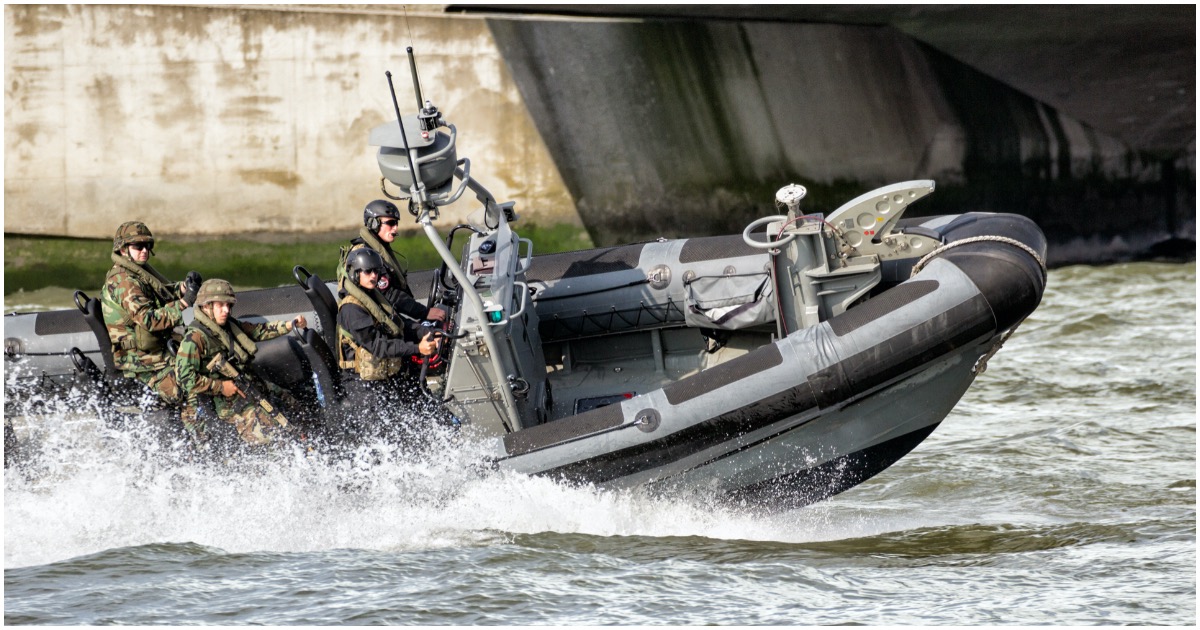 Everything must appease radical leftists, these days. Everything and everybody must be more sensitive, at all times, for all reasons, no matter what – even if it weakens the situation.

That’s the world liberals want to live in – one where beta males rule the roost.

Not so fast, friends. Donald Trump is still your president.

President Donald Trump announced on Thursday afternoon that he will be moving to “immediately” overturn an order that was reportedly given to change the official ethos and creed statements of the U.S. Navy SEALs and Navy Special Warfare Combatant-craft Crewmen (SWCC) to remove certain words in order to make it gender neutral.

I will be overturning this ridiculous order immediately! https://t.co/sFIX5Y667v

Here’s an example, for ya…

They have to be effeminate versions of their true selves in order to please the increasingly liberal left – or else.

Not even job titles are safe these days, y’all!

The city of Duluth, Minnesota, is getting a politically correct tune-up: removing the word “chief” from government job titles out of cultural sensitivity to Native Americans and removing masculine terms to opt for more “gender neutral” language.

“You know, names and language and what we use to call things really matters,” said Duluth Mayor Emily Larson, according to a report from Twin Cities posted Thursday.

More of the dems/liberals with their ‘everyone gets a trophy and no losers program.