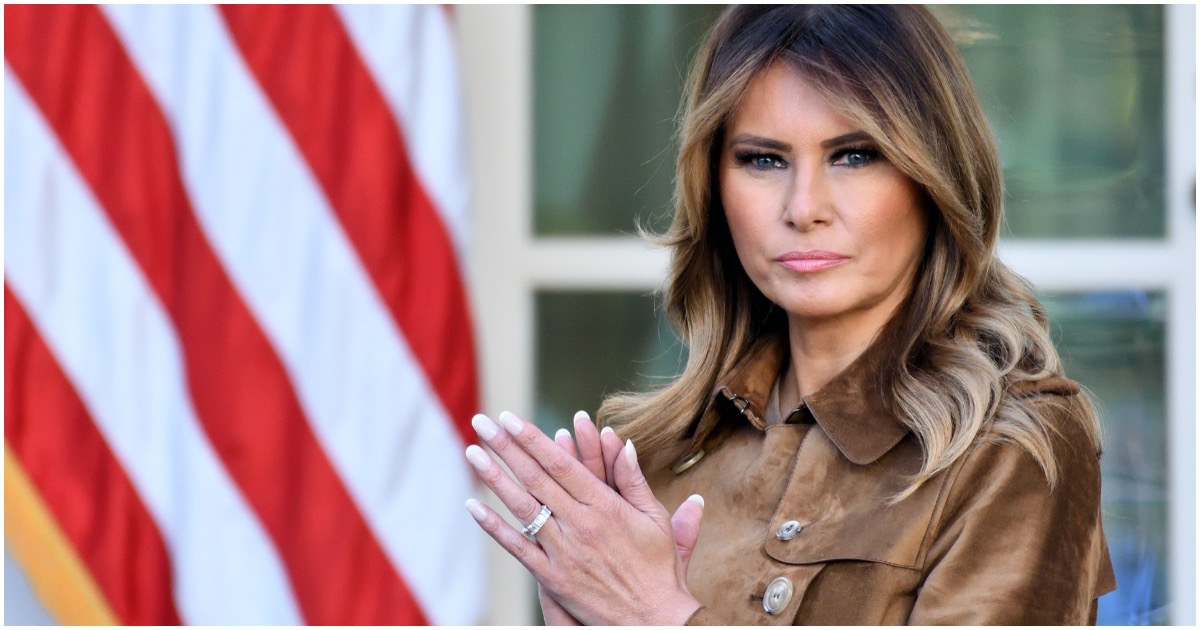 The following article, Melania Trump via Leaked Audio — ‘I’m Driving the Liberal Media Crazy & They Deserve It’, was first published on Flag And Cross.

The first lady would probably be the most famous person in the world, not her husband, if she was a Democrat. Like they did with Michelle Obama, the mainstream media would’ve fallen head-over-heels for a liberal Melania Trump.

Not only is she beautiful and an immigrant, but she was a woman who wasn’t afraid of her sexuality before marrying Trump.

Instead, the MSM and far-left radicals in Hollywood brutally mock FLOTUS for her accent.

Check out this leaked audio. At one point, Melania says, “I’m driving the liberal media crazy and they deserve it.”

Here's all of the Melania Trump audio played on @andersoncooper tonight. The audio was taped by her former friend and advisor @SWWCreative.

In the tapes, Mrs. Trump talks about:

This literally makes me love Melania Trump even more.

She didn't say a single thing that's not true. Love it. But shame on her fame-seeking "friend" for betraying her privacy.

Let me get this straight, the media is mad at First Lady Melania for saying she wanted to help kids more than decorate for Christmas

Was pretty indifferent on the First Lady. Until now. Now I f***ing LOVE HER! https://t.co/FAzSnDq81e