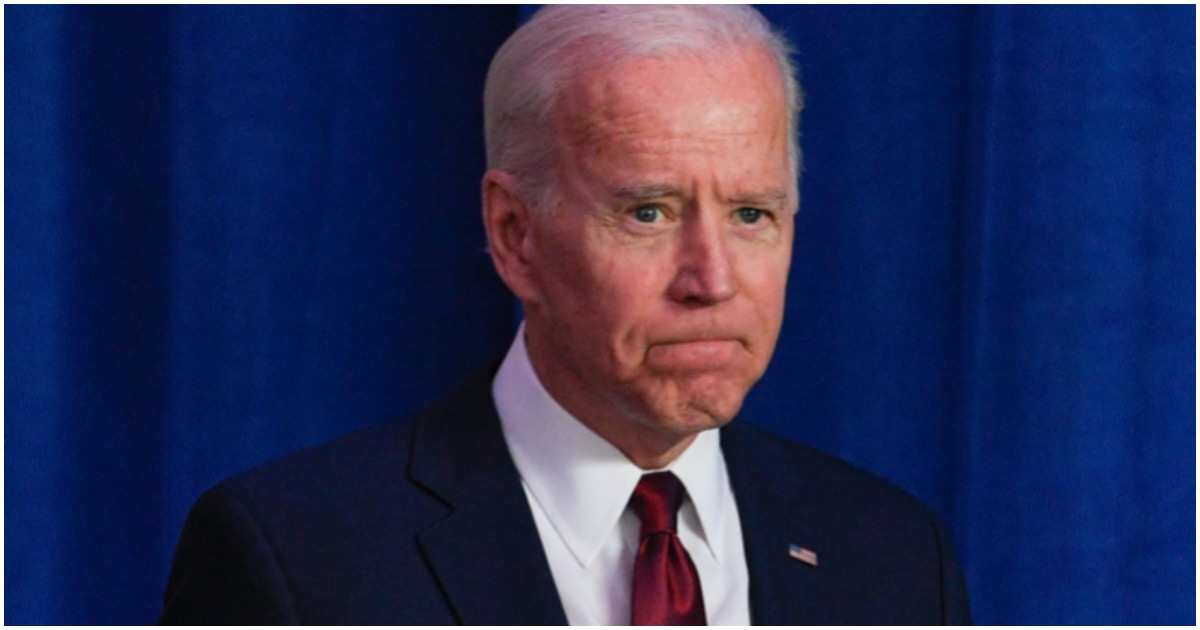 The following article, Telemundo Poll: Over 60% of Spanish-Speaking Americans Say Biden Lost the First Debate, was first published on Flag And Cross.

Tuesday night’s first presidential debate between Donald Trump and Joe Biden was at times both captivating and highly annoying. But isn’t that true of any debate?

The problem Joe has is that he’s not resonating with the far-left or centrists, so…

Here are some reactions to moderator Chris Wallace’s performance…

It was telling when old uncle joe stood there with that demonic grin on his face whenever wallace would argue with Trump. At times it was obvious that Trump was debating both biden & wallace. Why is it that the ‘moderators’ in these debates are always on the dem’s team??