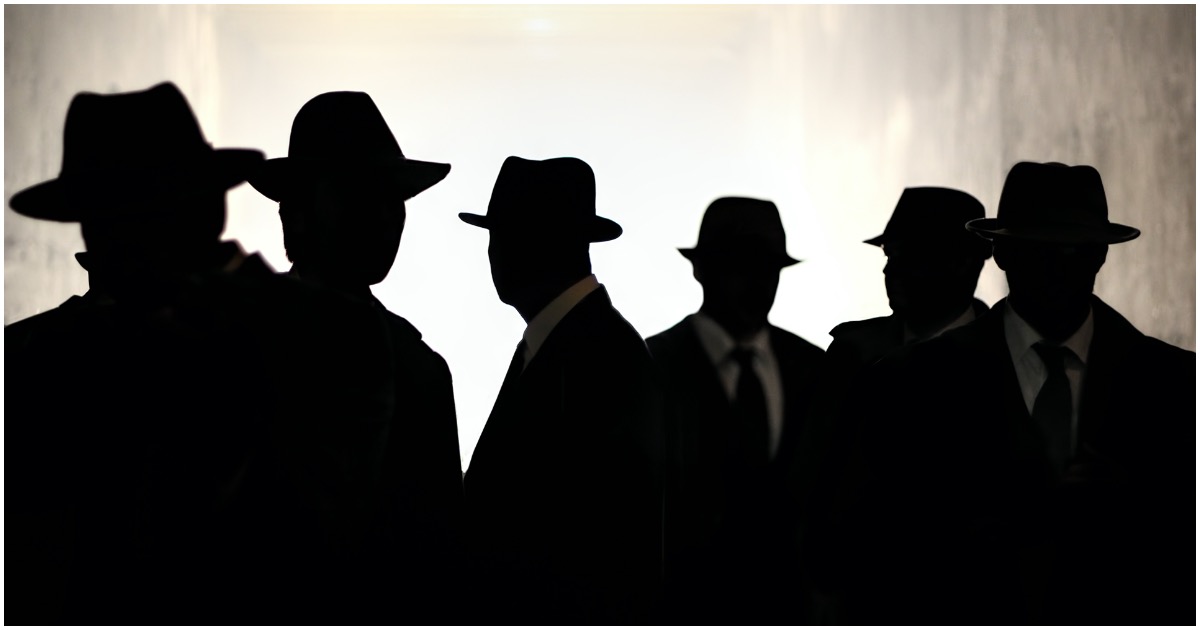 If this report is definitively true, what is Gina Haspel thinking? Why block these documents from being made public? Who is she attempting to protect?

Sean Davis, co-founder of The Federalist, reported on Wednesday night that CIA Director Gina Haspel is reportedly blocking the declassification and release of critical documents related to the FBI’s surveillance of the Trump campaign in 2016.

“I can report here tonight that these declassifications that have come out, those weren’t easy to get out and there’s in fact far more waiting to get out,” Davis told Fox News host Tucker Carlson. “Unfortunately, those releases and declassifications, according to multiple sources I’ve talked to, are being blocked by CIA Director Gina Haspel, who herself was the main link between Washington and London as the London station chief for John Brennan’s CIA during the 2016 election.”

Everybody knows that the Obama administration was beyond corrupt.

The malfeasance was simply rampant; on an epic scale. Biden and Barack did everything in their power to crush candidate and president-elect Donald Trump.

This just proves how deep the Swamp is and how much control the Deep State has over things in Washington!

????? Does not the director of the CIA serve at the ‘pleasure of the President”? Perhaps time for a change in directors?

I agree. The Deep State ran so deep in our government that none of them should have risen to the top to head any government agency under President Trump. Of course, since Trump is not a politician, he obviously does not know this. However, it is time for him to step up and learn these lessons. Chris Wray (FBI Director) is another Deep Stater who needs to go because he obfuscates any issue that will get Obama regime in trouble. Why the president does not know this is amazing.