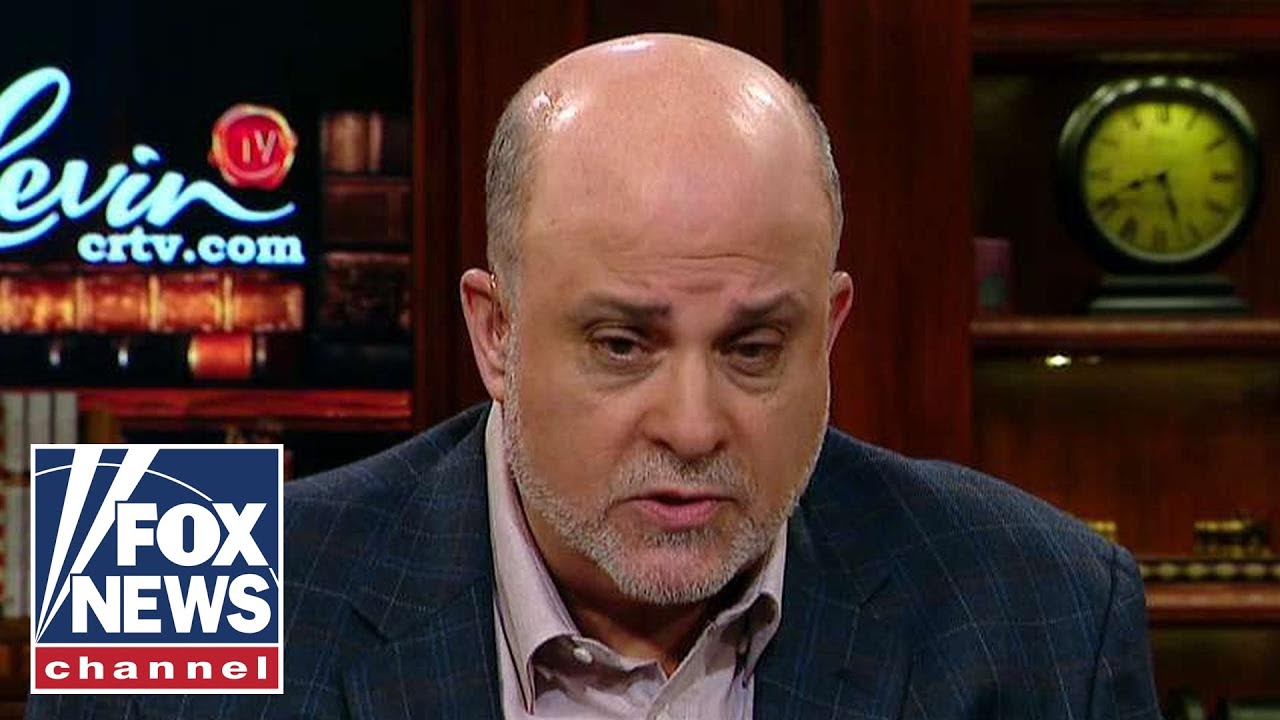 The following article, Mark Levin Weighs In On Debate, Says Biden Tried To Use ‘Same Stunts’ Used On Paul Ryan In 2012, But Trump Shut It Down, was first published on Flag And Cross.

Fox News host Mark Levin took to Facebook Tuesday evening to share his thoughts on the first presidential debate, which was super heated, explosive, and extremely chaotic. Both candidates came out swinging, though President Trump was clearly more aggressive and a whole lot harder hitting.

Levin noted that former Vice President Biden used a lot of the same tactics he tried against Paul Ryan in the 2012 debate, but Trump “would have none of it.”

Here’s more on this from the Daily Wire:

Levin recalled the vice-presidential debate between Biden and Ryan, in which Ryan ignored Biden’s histrionics and eschewed harshly attacking him, writing, “Biden pulled the same stunts on the president as he pulled on Paul Ryan eight years earlier, but Trump would have none of it. Biden was making faces, rolling his eyes, interrupting the president with laughs and jabs, and was long-winded, which the moderator allowed to a ridiculous level.”

Levin opined that fellow Fox News host and debate moderator Chris Wallace permitted Biden “much longer opportunities uninterrupted by the moderator to speak, which Biden used to hurl one nasty lie after another.” He added that Trump wouldn’t stand for that, as he “is a counter-puncher and often was forced to try to muscle his way in to address Biden’s list of attacks as he wasn’t given opportunities to reply.”

Levin ripped Wallace for exhibiting bias against the president, asserting, “The moderator’s liberal bias was obvious in the nature of many of the questions, as was his dislike of the president when he’d get into arguments with the president over policy while mostly letting Biden get away with whoppers.”

“The moderator knows the governors shut down the economy not the president, the moderator knows the president didn’t kill over 200,000 Americans, the moderator knows Antifa is a real group, the moderator knows that the “science” of man-made climate change is in dispute, etc., but it seemed like none and certainly little of his correcting or challenging was aimed at Biden or, even worse, he’d insert his views into the questioning and follow up,” Levin said. “If he was truly interested in tax returns, why did he ignore Biden’s use of an S-1 corporation to get around paying over half a million dollars in payroll taxes, including Social Security, or mention that the New York Times article itself states that Trump paid approximately $24 million in the alternative minimum tax. If you’re going to bring it up, then get it right.”

Levin went on to note that commentators were far “more critical of the president than Biden,’ then set his sights Biden, saying, “Biden’s strategy was as a disrupter who was prepared with memorized attack lines and falsehoods, which he rattled off like a machine gun. Biden’s handlers figured such a debate — going from hiding in the basement and limiting press availability to a debate brawl — would continue to protect Biden from real scrutiny for his past record and his current embrace of truly extremist policies as set forth in his 110-page manifesto. Biden’s obvious strategy, plus the moderator’s predictable approach, was infuriating.”

Levin is right on the money, especially regarding Chris Wallace. A moderator is to be as impartial and invisible during the debate as possible. Wallace, who promised to be both, did not deliver in that regard. Trump essentially had two debate opponents to contend with and still managed to do a pretty good job.

Let’s hope future debates are more smoothly run and the president is afforded time to provide some substance for the American voters to latch on to.

Continue reading: Mark Levin Weighs In On Debate, Says Biden Tried To Use ‘Same Stunts’ Used On Paul Ryan In 2012, But Trump Shut It Down ...

It’s alright, because Trump will win this election just like the last one. TRUMP 2020 !