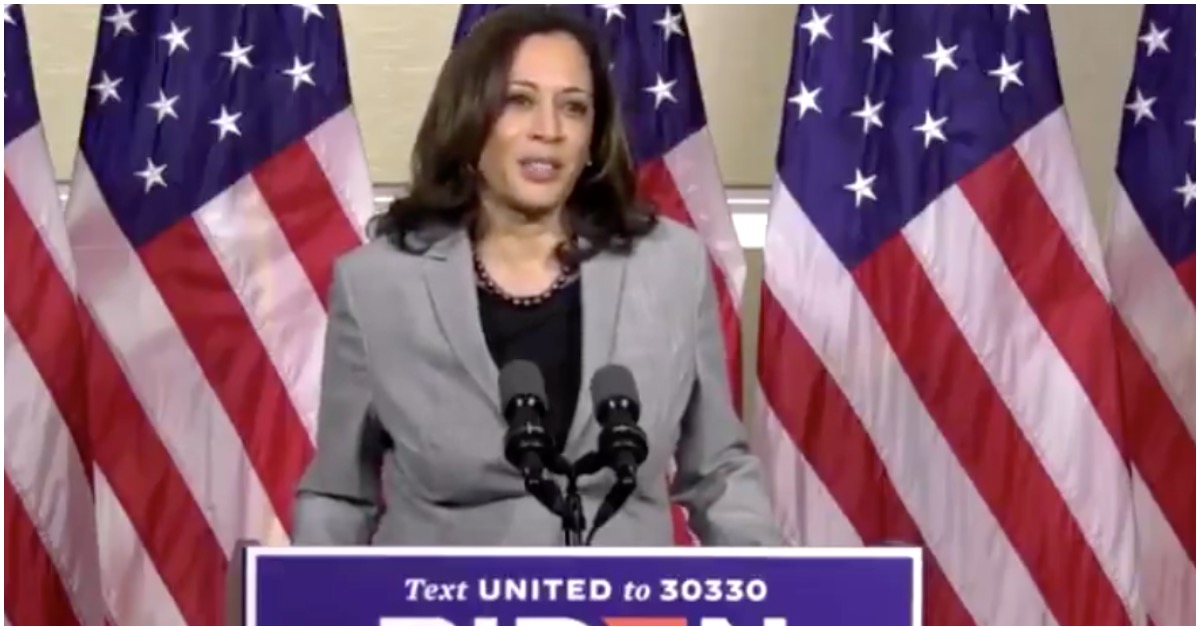 Joe Biden’s forgetfulness is rubbing off on running mate Kamala Harris. The saddest part is that both of them get things wrong even when reading off of teleprompters.

Ruth Bader Ginsburg was often referred to as “Notorious RBG,” a play on the name of famous rapper “Notorious B.I.G.,” who was murdered in 1997.

Kamala Harris mistakenly refers to Notoriois BIG when talking about RBG during a speech today on Trump’s nomination of ACB pic.twitter.com/kOiwIjXlnR

Harris has a reputation for spouting falsehoods, just like 11 out of every 10 Congressional Democrats.