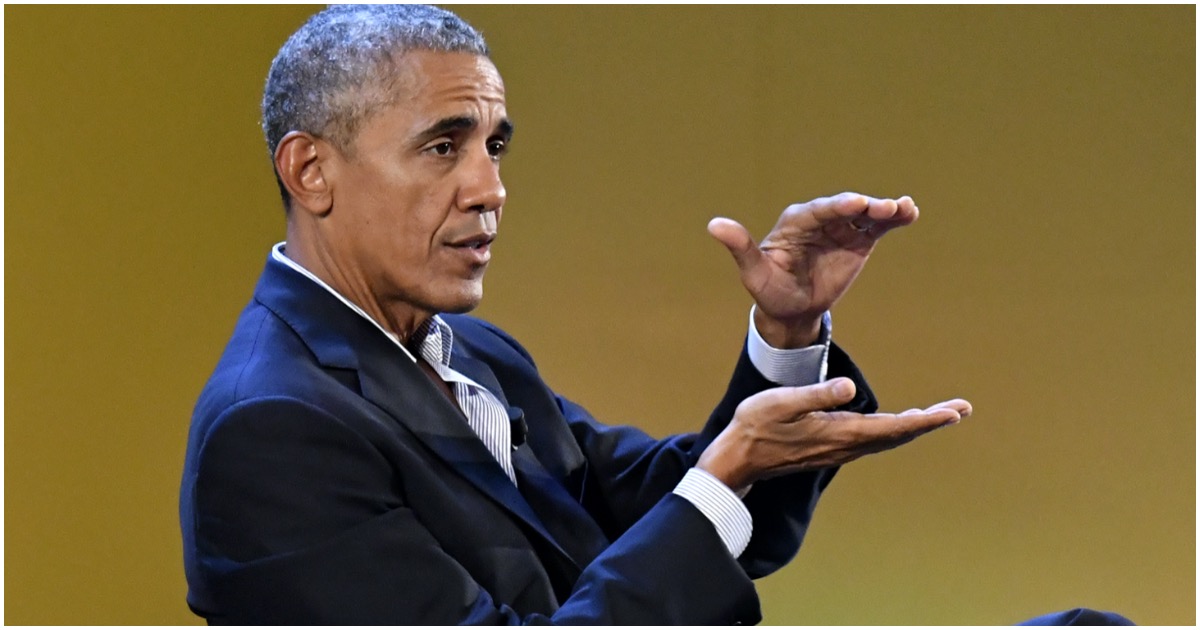 The following article, Did Obama Provide A Peaceful Transfer of Power? — Opinion, was first published on Flag And Cross.

During a recent White House press conference, President Trump received a question from Playboy reporter Brian Karem that stirred a firestorm of controversy. His question was, “Win, lose or draw in this election, will you commit here, today, for a peaceful transferal of power after the election?” The President responded, “We’re going to have to see what happens.”

Not willing to miss an opportunity to stir the pot, Joe Biden came out of his basement and made the following pronouncement: “Military Will Remove Trump from the White House if He Refuses to Leave.” Biden said that he had been talking with some retired military persons, and because of that meeting, he said, “I promise you; I’m absolutely convinced they will escort him from the White House with great dispatch.”

There are two issues I want to raise in this commentary: First, somebody needs to ask Joe Biden if he thought the transfer of power from Obama to Trump was a peaceful transfer? The second issue is what exactly does Joe mean when, as he says, “They,” referring to the military?

We have seen examples time and time again where the Justice Department, the Attorney General, the head of the FBI, the head of the CIA and other cabinet level positions actively campaigned to either stop Donald Trump from winning the election, or to get him indicted under impeachment as soon as possible after the election.

When an outgoing administration is undermining the credibility of a new administration, how could anyone consider this to be a peaceful transition is beyond me. Criminal activity has taken place in order to keep Donald Trump from succeeding as president. For 2 ½ years members of the House continuously lodged accusations and vicious attacks on the integrity of President Donald Trump. Yet when it came time for the House to issue impeachment charges, neither of the two charges made reference to the accusations that the House Democratic leadership and former members of the Obama administration had launched against President Trump.

According to the Federalist columnist, Mollie Hemingway, in her article of May 8, 2020, she says the, “Obama, Biden oval office meeting on January 5, 2017 was key to the entire anti-Trump operation.” She says, “Information released in the Justice Department’s motion to dismiss the case it brought against Lt. Gen. Michael Flynn confirms the significance of a January 5, 2017, meeting at the Obama White House. It was at this meeting that Obama gave guidance to key officials who would be charged with protecting his administration and its utilization of secretly funded Clinton campaign research. This research alleged Trump was part of a treasonous plot to collude with Russia and from it being discovered or stopped by the incoming administration.”

The evidence above is not in dispute; it is a matter of the record. Yet, how could any reasonable person read what the Obama administration was doing 15 days before the new administration was to take office and not conclude that the aim of the transition of power was far from peaceful? It was an outright attack by the Obama administration, orchestrated from the Oval Office. What is very important is whether Joe Biden was an active participant in the meeting. The following were the others in attendance at that January 5, 2017 meeting:

Sally Yates, acting AG; James Comey, head of the FBI; CIA Director John Brennan; and Director of National Intelligence James Clapper briefed Obama on Russia-related matters in the Oval Office. Biden and Rice also attended. So, Mr. Biden. You were part of the planning to overthrow the incoming Trump administration. It is time for you to come clean and tell the American people the truth and to admit your involvement in the greatest attempt ever in the history of the United States to overthrow a duly elected president.

Now to the second issue of sending in the military to remove the President: Mr. Biden, referring to your quote who is, “They?” Are you suggesting that the Pentagon should go in and arrest the president and overthrow him from the White House? The president of United States by the Constitution is the Commander-in-Chief of all the military, so I ask you Mr. Biden, who’s going to give the order? Are you going to give it before you become inaugurated as president? You have no power over the military until they swear you in to the office of president. Are you possibly suggesting that the military should start, on their own authority, a coup against the President of the United States?

You are suggesting that the military should complete what the Obama/Biden administration tried to do but failed in 2016 and 2017, and which the Democratic party then tried for over 3 more years. If the military were to overthrow the president, why do you think they would return that power to you? You suggest that you will abandon the Constitution for military rule. Once you open that door, you can never close it. Do you really think that if you can get the military to take over the government, they will ever trust you?

You and your campaign’s thrust for power tells me you would gladly sacrifice this nation to try and get rid of Donald Trump.

Very obvious that obama installed his liberal moles within the federal government during that terrible 8 obama years and they have been attacking the Trump/American presidency since.