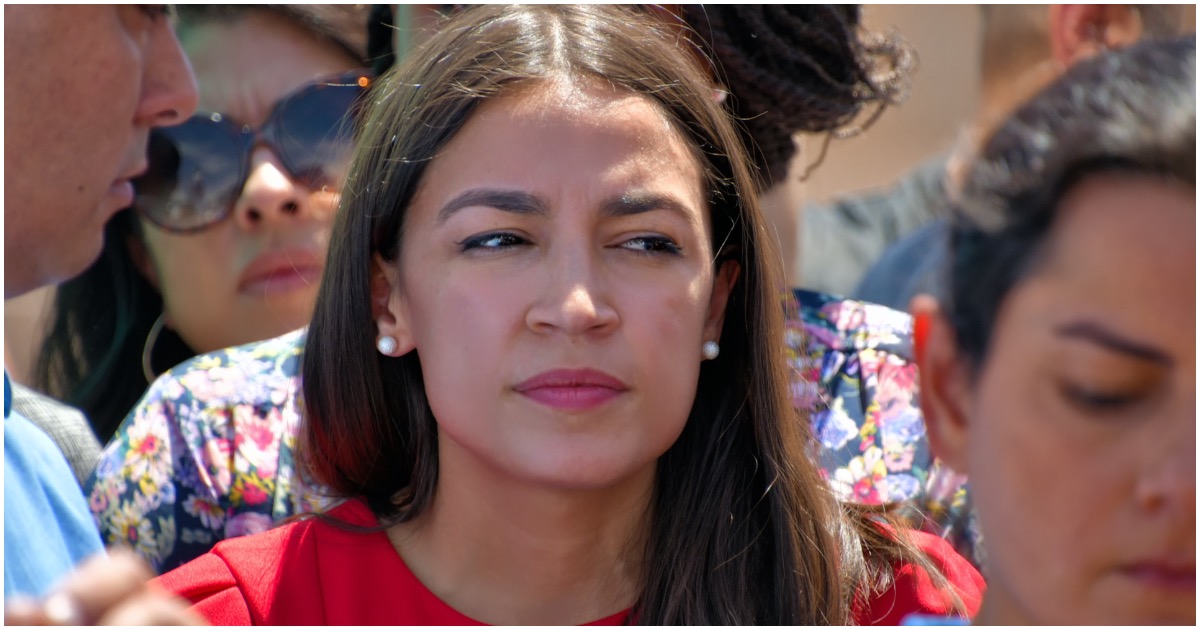 The following article, Ocasio-Cortez: ‘Republicans’ Are ‘Spineless, Misogynistic Hypocrites’, was first published on Flag And Cross.

The New York Times, a hysterically funny satire “news”paper, or, a liberal version of The Babylon Bee, if you will, put out a report on Sunday about President Trump’s taxes.

Yeah, they’re back on that train again.

AOC gleaned the highlights, then decided to tweet at her uninformed, politically backward social media followers.

Appears that too many of our republican politicians are in fact “spineless” as the moron stated, but the remainder of her moronic claims are total BS. And if more of those republicans would stand up and take those dems/liberals/socialists to the mat many of America’s problems would not exist. To KAG voters must vote these worthless dem politicians out of office ASAP.

And she is a sassy little empty headed Bully.