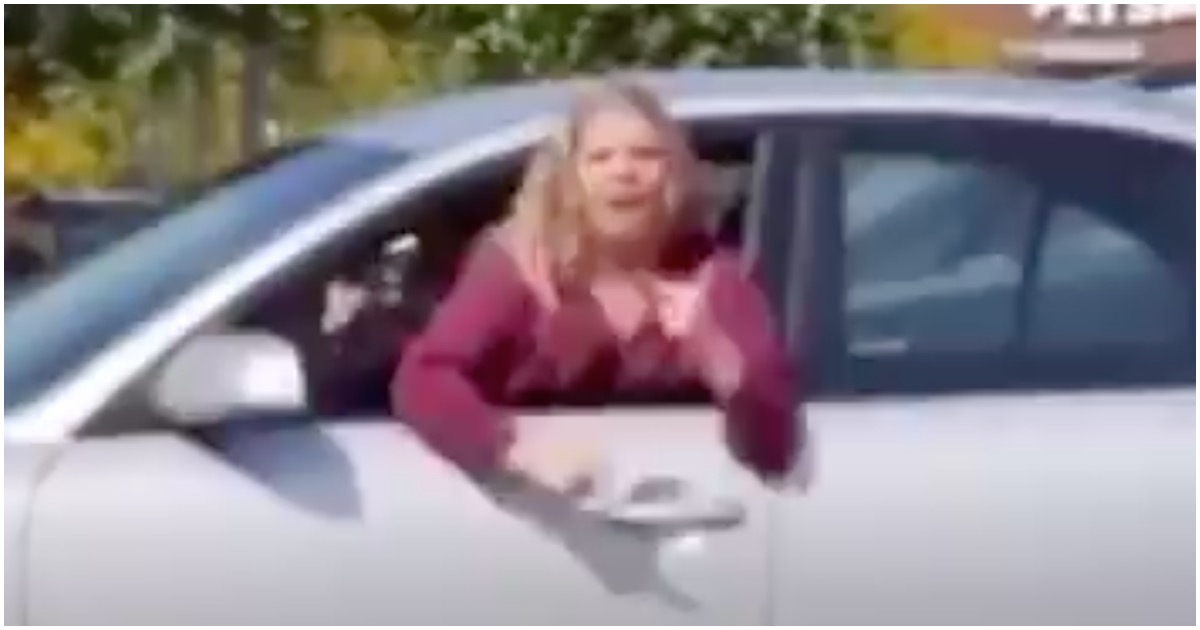 The following article, ICYMI: Woman Flips Off Trump Supporters, Winds Up Crashing Into Car In Front of Her (Watch), was first published on Flag And Cross.

This is pretty funny, unless you are the person who was in the car that got hit. This woman, who will undoubtedly vote for Joe Biden in November because she knows next to nothing about politics, thought it would be a good idea to give the bird to Trump supporters, even though her car was still in drive.

What happens next is the definition of karma.

Time to pull out that insurance card!

Cindy McCain, the widow of Sen. John McCain, has crossed party lines to offer her endorsement of Joe Biden, the Democratic nominee for president, in a statement Tuesday night.

My husband John lived by a code: country first. We are Republicans, yes, but Americans foremost. There's only one candidate in this race who stands up for our values as a nation, and that is @JoeBiden.

Continue reading: ICYMI: Woman Flips Off Trump Supporters, Winds Up Crashing Into Car In Front of Her (Watch) ...

A little justice. Would expect that she was cited.