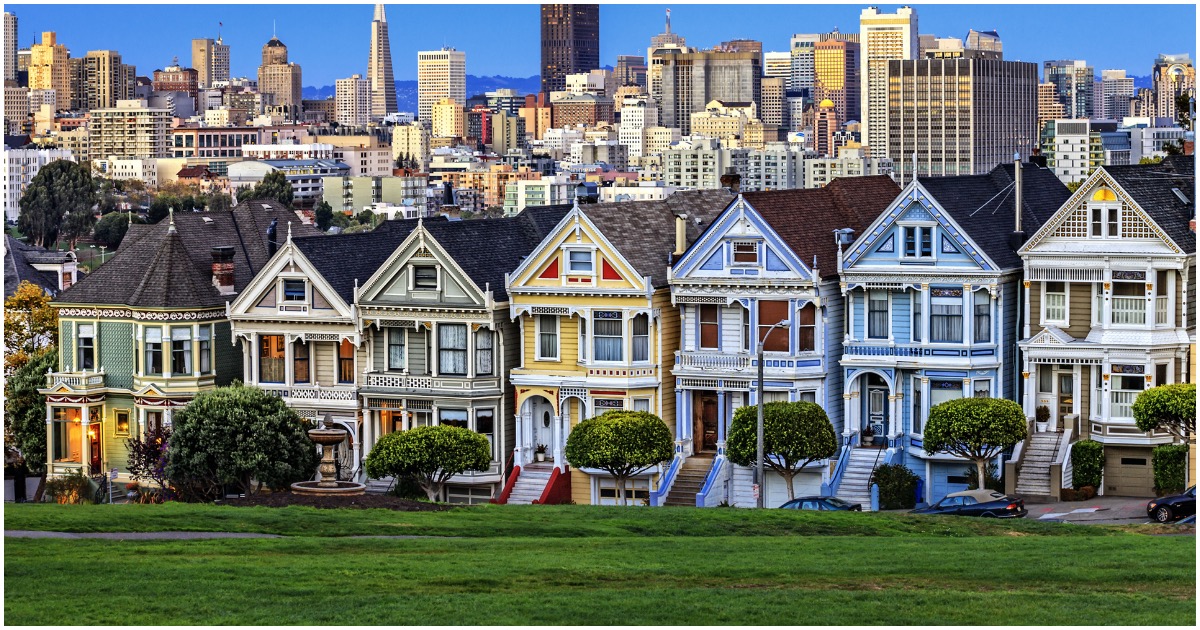 The following article, San Francisco Is Only Allowing ‘One Congregant’ At A Time In Any Place of Worship, DOJ Responds, was first published on Flag And Cross.

Liberals really hate them some organized religion, unless it’s Islam (obviously) – they have to remain politically correct, of course. But to only allow one person inside a church at any given time, no matter the size of the establishment, is clearly an infringement on religious freedom.

The DOJ thinks it is.

The Department of Justice sent a letter to the city of San Francisco on Friday warning them that their “one congregant” policy, under which only one member of the public is allowed in a place of worship at a time, regardless of the size of the building, was raising questions about the right to exercise religious freedoms in the city.

“San Francisco’s treatment of places of worship raises serious concerns about religious freedom,” said Assistant Attorney General Eric Dreiband and U.S. Attorney David Anderson in the letter. “In particular, the limitation of indoor worship to one congregant without regard to the size of the place of worship is draconian, out of step with the treatment afforded other similar indoor activities in San Francisco, wholly at odds with this Nation’s traditional understanding of religious liberty, and may violate the First Amendment to the Constitution.”

To bolster its claim that San Francisco appears to be discriminating against people of faith, the department pointed to the fact that gyms are allowed to be open at 10% capacity indoors, and many retail stores are allowed to open at 50% capacity.

Continue reading: San Francisco Is Only Allowing ‘One Congregant’ At A Time In Any Place of Worship, DOJ Responds ...