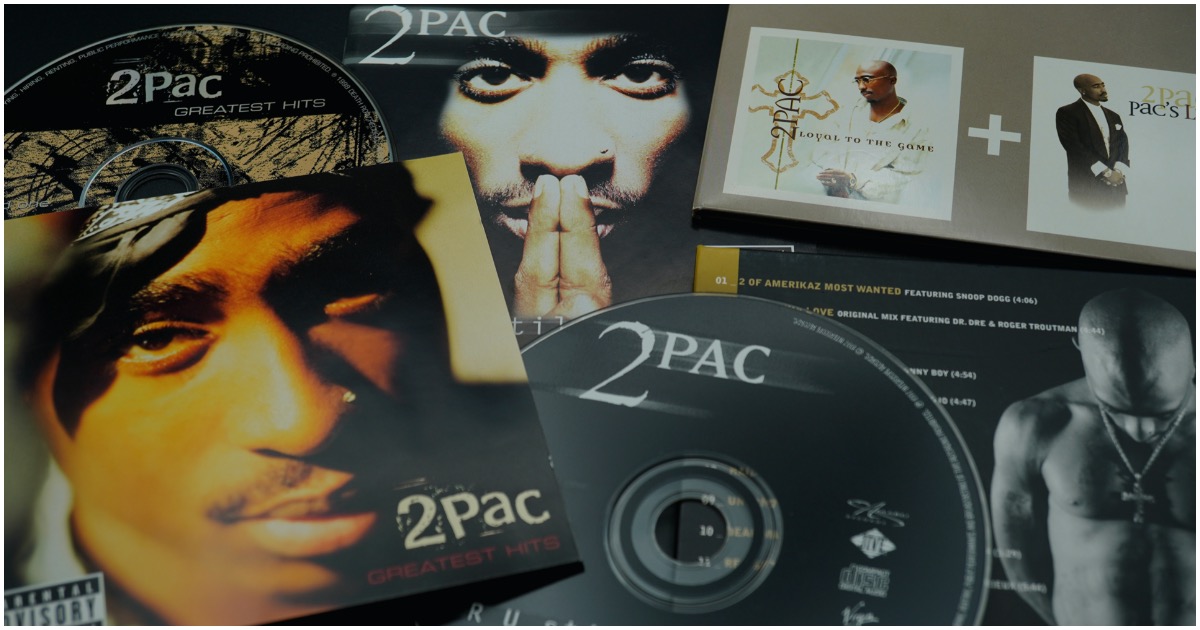 The following article, Kamala Says ‘2Pac’ When Asked About the ‘Best Rapper Alive’ — He Was Killed In 1996, was first published on Flag And Cross.

While leaving a Mike Tyson fight in Las Vegas back in 1996, rapper Tupac Shakur was gunned down. That was 24 years ago.

Even though he was born in New York, “Pac” was a West Coast rapper. Californians love his music.

People are once again asking: Does Kamala Harris actually know who 2Pac is?

During the NAACP’s virtual convention Friday, the vice presidential nominee was asked who she believed was the “best rapper alive.”

Then says “Not alive, I know, I keep doing that.”

Tries to think of another living rapper. “There’s some I would not mention right now because they should stay in their lane.” pic.twitter.com/MZJ5FZC4qP

Oh, Kamala. Such a funny guy!

Tupac was the nephew of an infamous cop-killer.