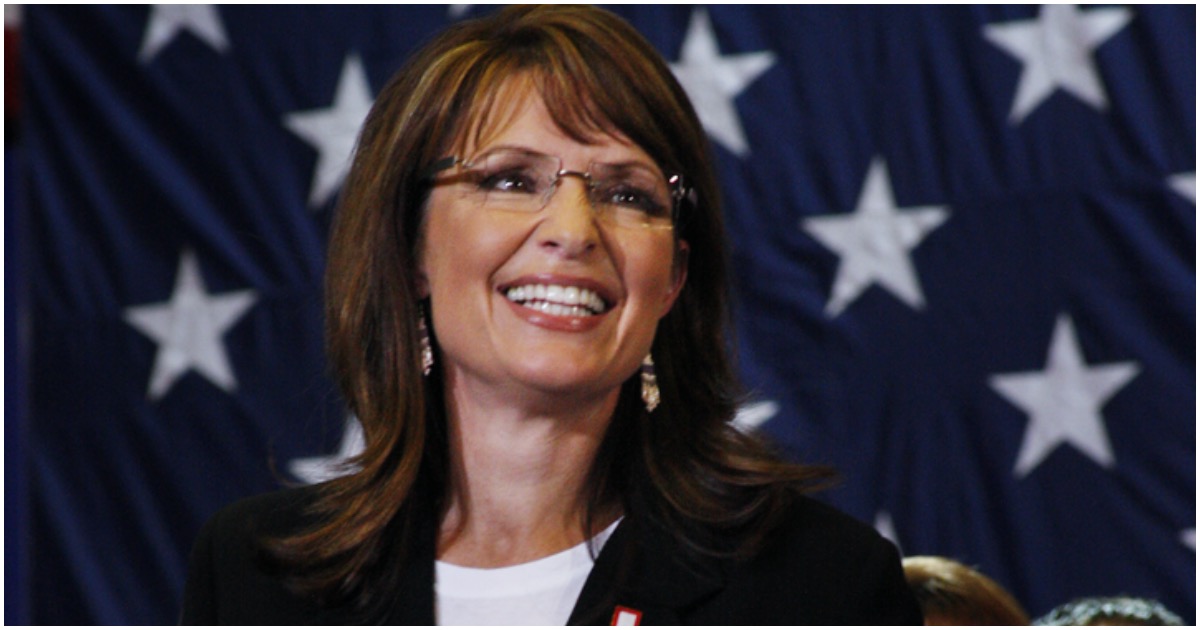 Alaska Senator Lisa Murkowski often times sides with her liberal peers. For example, Lisa is one of two GOP members of the upper chamber who do not want President Trump to name a SCOTUS nominee before the 2020 election has concluded.

Now, former Alaska Governor Sarah Palin may be looking to step back into the political arena.

Former Alaska Gov. Sarah Palin threatened to run a primary challenge against GOP Sen. Lisa Murkowski for refusing to back a nominee to the Supreme Court before the 2020 election.

Palin posted a video to her Instagram account on Thursday addressed to Murkowski. In it, Palin is standing in front of her home in Alaska and says that she can “see 2022” from her house, a reference to when Murkowski is next up for reelection.

Palin, who performed “Baby Got Back” by Sir Mix A Lot in the episode, told host Nick Cannon that “to not be able to see much of anything out of this is really nice. It takes the sharp edges off the world. Everything looks a little softer, nicer. I needed this.” Why the bear? “The bear is part of my nickname growing up and the whole ‘Mama Bear’ thing, and they’re in Alaska. They’re in their front yards. Bear was easy. I was so appreciative of ‘The Masked Singer,’ they let me exploit men. I changed the lyrics and it was all about men.”

Palin is the first star to be kicked off in Group C, the final of three groups of six celebrities (making 18 total) competing in this year’s competition. Describing this collection of six celebrities, Cannon revealed that “between them they have one Guinness World Record, three ‘New York Times’ bestsellers and 36 gold records.”

Upon learning that Palin was set to divorce husband Todd in 2019, the left had a field day.

God, I just hope that Todd and Sarah Palin getting divorced doesn't lead their kids to start engaging in any antisocial behaviors.

Todd and Sarah Palin could see Russia from their house, but not their marriage falling apart.

Good news, ladies! Sarah Palin’s husband Todd has filed for divorce. This could be your big chance to hook this prize package before some other lucky gal snatches him up — but you’ll have to move fast!

If Sarah Palin doesn’t marry Kid Rock after she and Todd split up, I will be very disappointed.

But who will fly Sarah Palin around to shoot wolves from planes now? https://t.co/oC9NMnp7q2