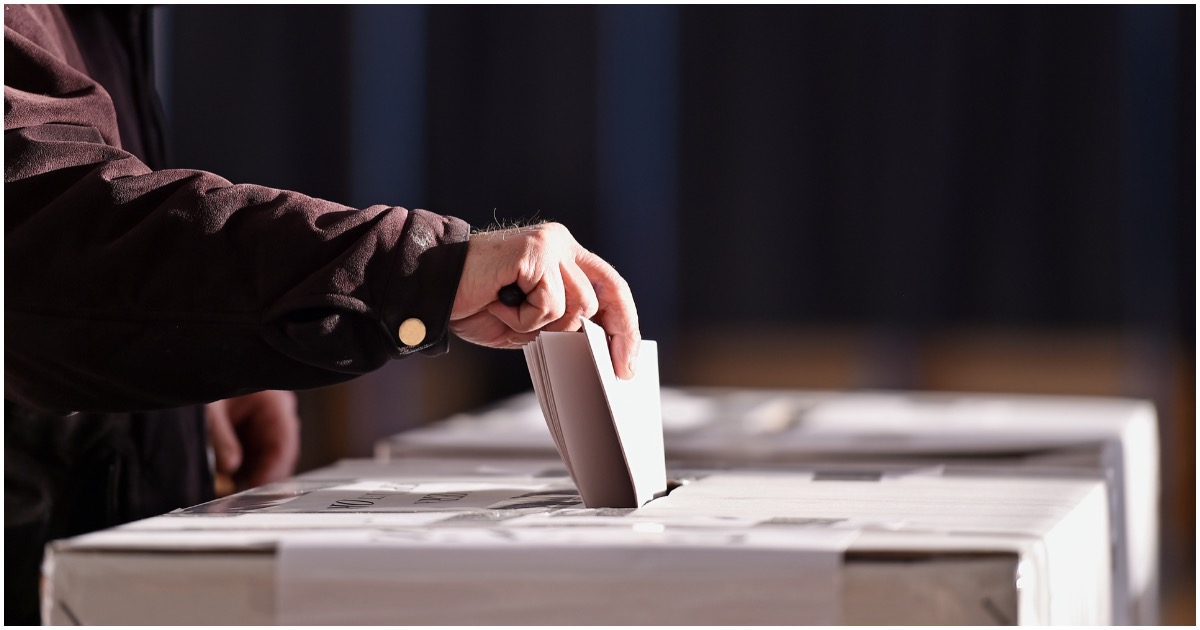 Imagine living in a country where your vote doesn’t count, simply because some people behind the scenes say so. That’s basically what happens when voter fraud takes place.

Unfortunately, the practice is all too common in the United States.

One again, certain folks have been caught doing something wrong in favor of Joe Biden.

The Justice Department sent a letter to a Pennsylvania county on Thursday, ordering it to change its practices after multiple military ballots were found discarded.

The issue surfaced earlier in the day when the DOJ announced that it had recovered a small number of discarded ballots. While the Justice Department would not say where they had found the ballots, they did say there were nine recovered — seven of which were cast for President Trump, while the other two were sealed by Luzerne County before the FBI recovered them,

In his letter to Luzerne County officials, U.S. attorney David Freed indicated that additional ballot materials were found in a dumpster. Freed said their investigation yielded “troubling” findings, including that the county allegedly improperly opened ballots.

“Even though your staff has made some attempts to reconstitute certain of the improperly opened ballots, there is no guarantee that any of these votes will be counted in the general election. In addition, our investigation has revealed that all or nearly all envelopes received in the elections office were opened as a matter of course,” Freed’s letter read.

Joe Biden has come out in recent days and condemned the violence of Antifa and other leftist groups, but so what? That’s not enough. He’s in a position of powerful influence over other Democrats, particularly those running the cities where this violence is taking place.