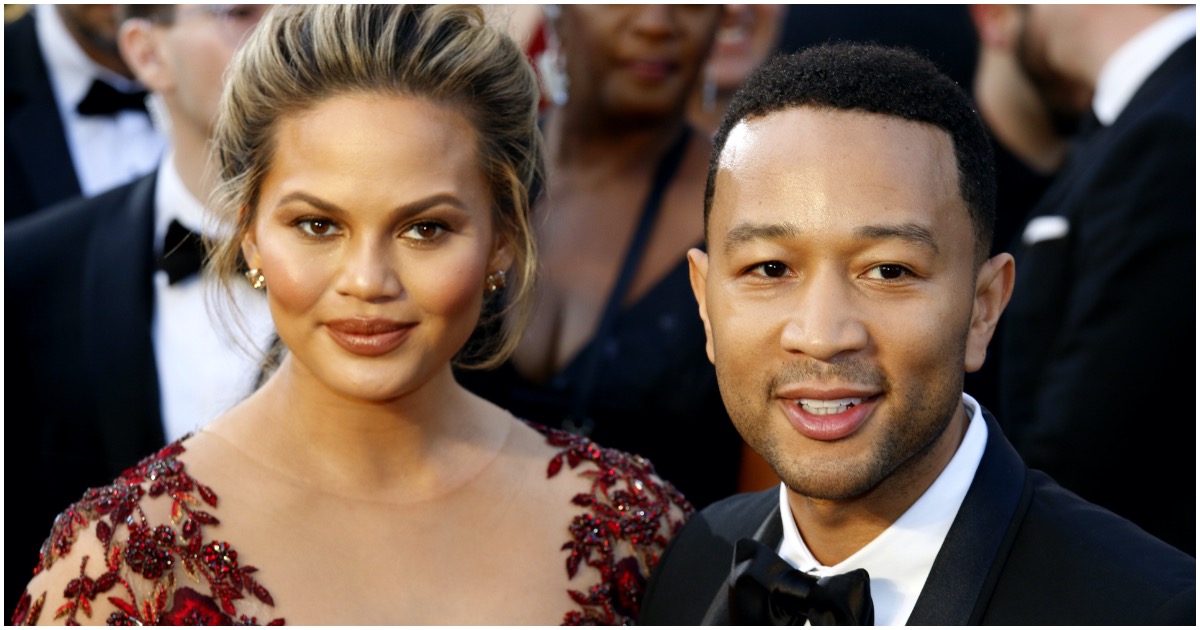 The following article, John Legend: I May Leave US If Trump Wins — Then Bought $17 Million Los Angeles Mansion, was first published on Flag And Cross.

People don’t leave America, they flock to America. Leftists don’t understand this simple concept because they are privileged, never having had to live in a third-world nation.

But hey, if wildly overrated musician John Legend wants to flee if President Trump is re-elected, then so be it.

The country will be far better off without anti-American nuts like him.

In an interview published Friday, singer John Legend told Cosmopolitan UK that he and his wife Chrissy Teigen have thought of leaving America if President Trump remains President of the United States. Legend stated, “Every once in a while you think about it. We were born and raised here, all of our families are here. It would be hard to leave. But I don’t know what one’s supposed to do when you have a leader who is trying to destroy democracy.”

The nerve of Legend to tell a British rag that he hates America. Traitor.

As far as that much goes, Ricky gets it.

Comedian Ricky Gervais, host of the 2020 Golden Globe Awards, slammed Hollywood elites on Sunday for constantly lecturing the world and for politicizing everything, saying “You know nothing about the real world.”

"…You say you're woke but the companies you work for…Apple, Amazon, Disney…if ISIS started a streaming service you'd call your agent, wouldn't you. If you do win an award tonight, don't use it as a platform to make a political speech…" pic.twitter.com/rVRIng2JAH

Ricky Gervais: “So in the end he obviously didn’t kill himself. Just like Jeffrey Epstein. Shut up, I know he’s your friend but I don’t care.” pic.twitter.com/ILkx36BIiE