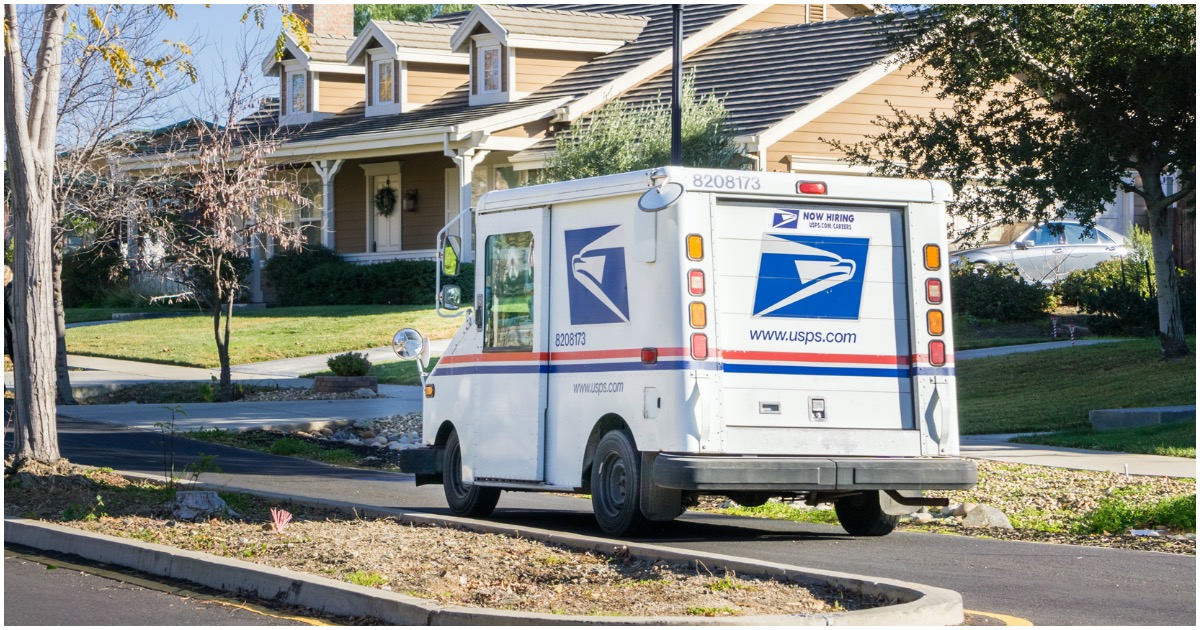 The following article, Absentee Ballots Found Cast Aside On the Road In Wisconsin, US Post Office Launches Probe, was first published on Flag And Cross.

It didn’t matter if Donald Trump won in 2016 in or not, as far as the way criminally insane way liberals are now acting. Whoever the presidential nominee was going to be four years ago, or this year, or at any point in the future, leftists would still be rioting, looting, and tossing aside ballots that aren’t in favor of the Democrat nominee.

The U.S. Postal Service has reportedly launched an investigation after mail—including absentee ballots—were discovered this week along a road in the swing state of Wisconsin.

“According to the Outagamie County Sheriff’s Office, three trays of mail were discovered shortly before 8 a.m. Monday in a ditch along State 96 at Outagamie county CB in Greenville,” the Post Crescent reported. “The mail was on its way to the post office and the sheriff’s office turned it over to the postal inspector. The mail was mixed and did contain ‘several’ absentee ballots.”

The news comes after federal law enforcement officials discovered that some military ballots had been discarded in the swing state of Pennsylvania and that out of all the discarded ballots that had been opened, they all had voted for President Donald Trump.