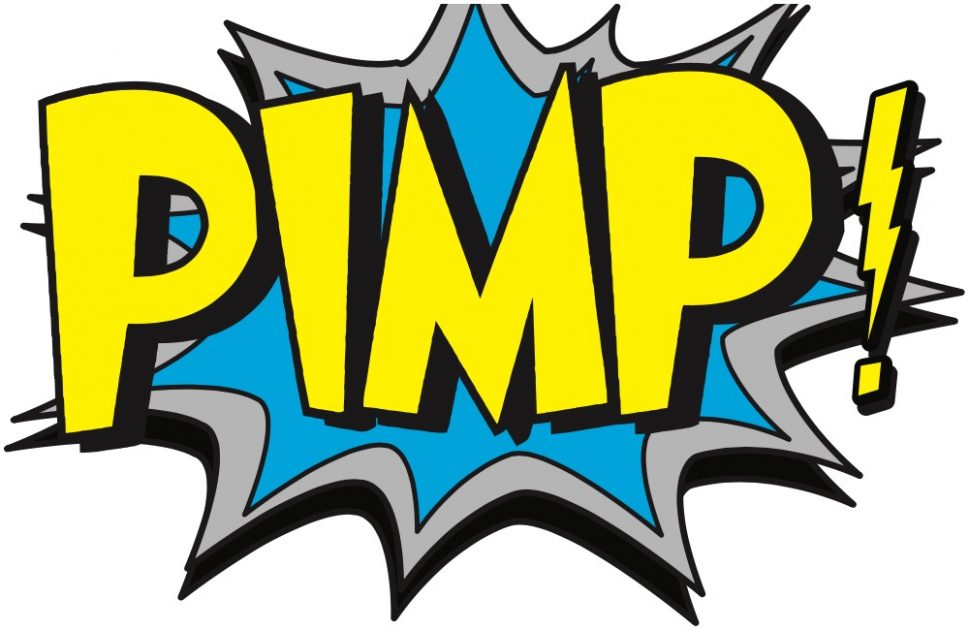 The following article, Seattle Makes Former Pimp Its ‘Street Czar’ — Pays Him $150K to Find Alternatives to Policing, was first published on Flag And Cross.

The mayor of Seattle and governor of Washington need to be recalled or voted out, ASAP. Neither Jenny Durkan nor Jay Inslee are performing their job well.

But then again, what is to be expected when radical leftists are elected to office?

This is apparently the Seattle that residents wanted.

Seattle has hired a former pimp to serve as a “street czar” who will help the city government communicate with racial justice activists and consult on available alternatives to traditional law enforcement.

Fox News reports that Seattle hired activist Andre Taylor, who is “open about his past as a pimp” to help city officials better understand racial justice issues before they become the subject of demonstrations, or worse, riots.

Taylor is no stranger to street violence. His brother, Che, was killed in a confrontation with Seattle police in 2016, and although he runs a non-profit designed to seek racial justice and improve policing, he was critical of the now-infamous “Capitol Hill Occupied Protest,” or “CHOP,” and joined with the father of a black teenager killed on the outskirts of CHOP to urge the city to take action and break up the protest, appearing with him on Fox News and in other televised interviews.

Sane people have known for a long while now that the vast majority of black lives don’t matter to Black Lives Matter.

Considering blacks who are killed by cops did something to prompt the shooting in 9.9/10 instances, BLM still sides with the criminals – no matter what.

While marching down the street in Seattle, BLM protesters finally spilled the truth about the movement.

Maybe the MSM will want to air this clip on the evening news.