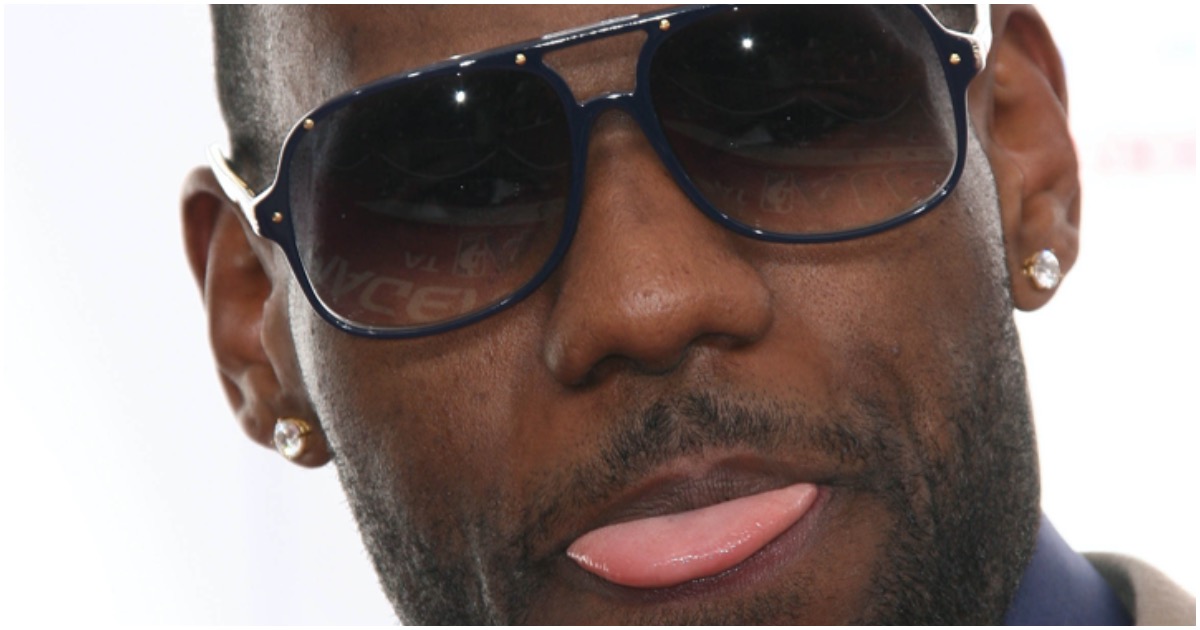 Los Angeles Lakers star LeBron James is quick to call out police officers and white people for being racist, long before all the facts are known. But when a black criminal does something wrong, he remains silent.

What does that say about the NBA player who rose up from living in poverty to becoming, quite arguably, the most well-known athlete in the world?

Here’s the sheriff of L.A. County calling James out, via New York Post:

But LeBron is going to stick to his guns. He doesn’t care, apparently, if the shooter is caught.

On Tuesday, NBA superstar and avid left-wing activist LeBron James emphatically stated that he has “zero comment” regarding Los Angeles County Sheriff Alex Villanueva’s challenge to the multi-millionaire to match the reward money in the case concerning two ambushed sheriff’s deputies in Compton.