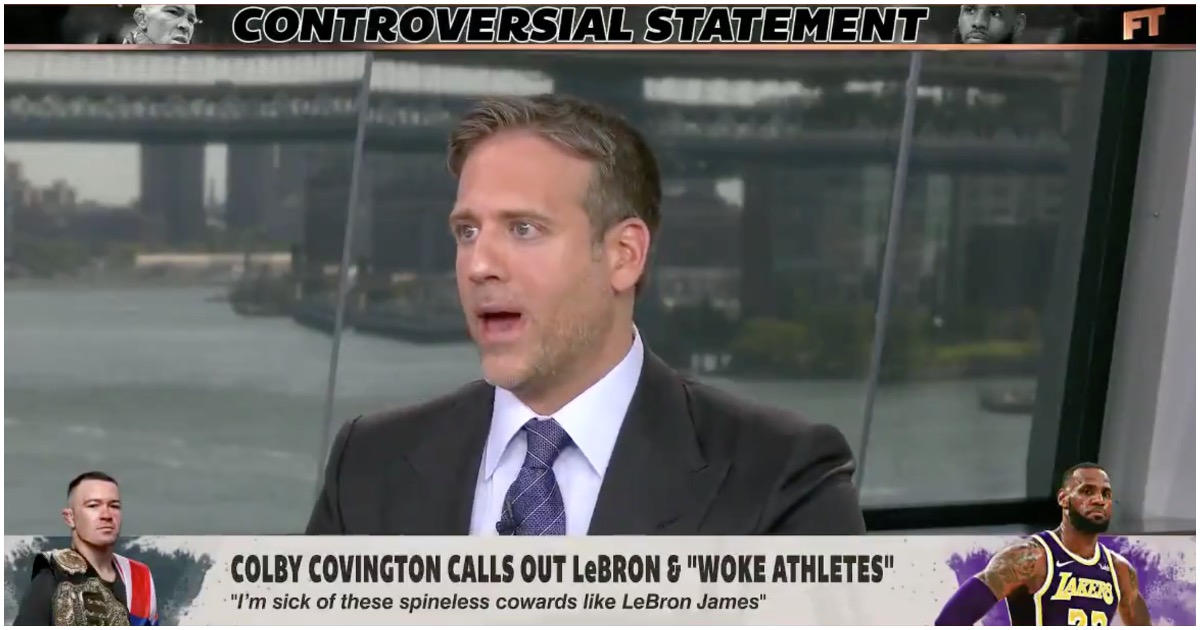 The following article, ESPN Host: ‘Right-Wing Extremists’ Are the Ones Responsible for Violent Riots We’ve Seen, was first published on Flag And Cross.

If you’re a boxing fan, you know who Kellerman is. The guy is very knowledgable and knows the sport inside and out. Unfortunately, Max often times lashes out and shows the nation just how clueless he is when it comes to politics.

On Tuesday, Max decided to go after right-wingers with a claim so ridiculous that you can’t really do much but laugh.

ESPN's Max Kellerman says without any evidence that "extremist right-wing agitators" are responsible for the riots around America.

He knows people. He has connections.

According to Skip, Los Angeles Lakers star LeBron James, who openly supported Hillary Clinton in 2016 and has been wildly critical of President Trump since he first took office, is considering running for president of the United States “some day.”

Yet another stupid moron on TV

There may be some “right-wing extremest” out there but it’s the ‘left-wing extremest’ that are rioting, looting, burning and killing in those liberal controlled cities.