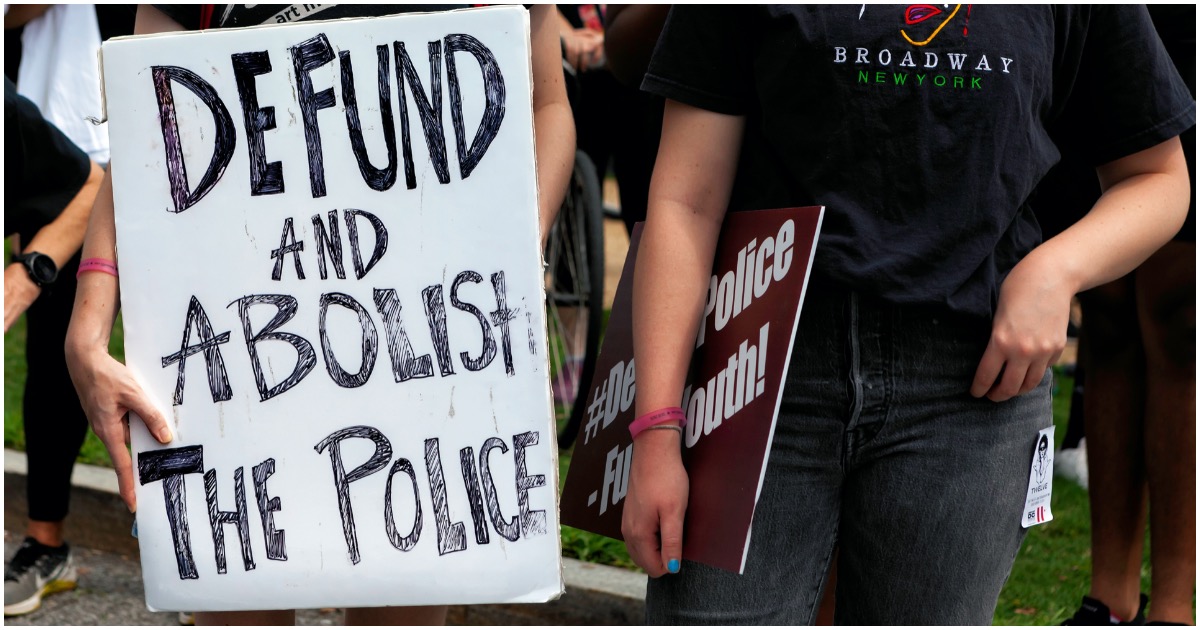 The following article, ICYMI: City Council Perplexed By Crime Spike After Voting to Defund the Police [Details], was first published on Flag And Cross.

It takes a special kind of ignorant to call for defunding the police. Then again, when dealing with liberals, nothing is off the table.

Now that Minneapolis has taken steps to rid their communities of law enforcement, crime is spiking. This, right here, is exactly why you don’t want to elect Democrats to office.

Who could’ve seen this coming?

Minneapolis City Council members, who just two months ago moved to eliminate the police department, sounded the alarm during a Wednesday meeting about a surge in crime seen by their constituents.

The Minneapolis Police Department’s crime data shows a rise in assaults, robberies and homicides, as well as property crimes and arson, according to Minnesota Public Radio. More people have been killed in the city in the first nine months of 2020 than those slain in all of last year.

Arradondo said about 100 officers have left the department or have taken a leave of absence since the start of the year, which is more than double the typical number of officers who either step down from the department or are inactive that year, MPR reported.