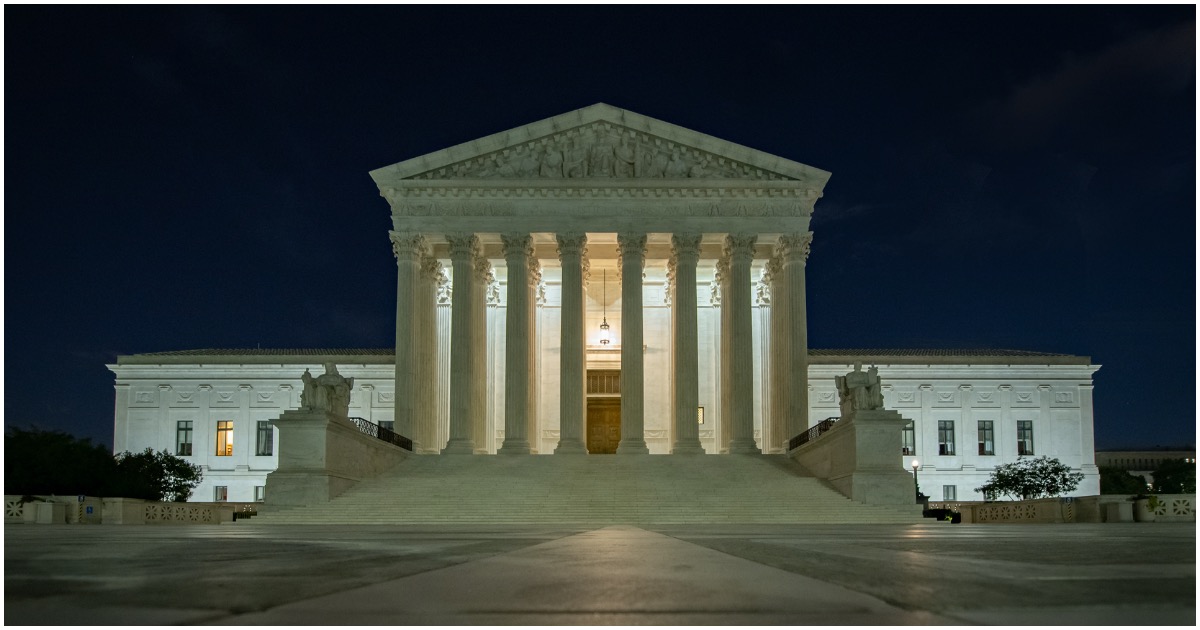 The following article, Rumor Has It Trump’s SCOTUS Pick Might Be Cuban Conservative Barbara Lagoa — Details, was first published on Flag And Cross.

President Trump has already made it loud and clear that his pick for the Supreme Court will be a woman. The announcement will come sometime this week, if all goes according to plan.

Considering Congressional Democrats painted Brett Kavanaugh as a druglord and rapist, you have to wonder what they’ll have in store for this nominee.

Maybe she was once a madam who ran a brothel!???

According to people familiar with the process, one of those potential picks is Barbara Lagoa, a seasoned Florida judge with Cuban roots.

A Florida native, Lagoa was the first Hispanic woman to serve on the Florida Supreme Court. If nominated to the nation’s high court by Trump and confirmed by the Senate, she would be the second Latino justice to ever serve. Current Justice Sonia Sotomayor became the first when she was nominated by former President Barack Obama.

If nominated and confirmed, Lagoa would be the fifth woman to serve on the Supreme Court.

Hang in there, y’all.

We will know Trump’s pick in just a matter of days.