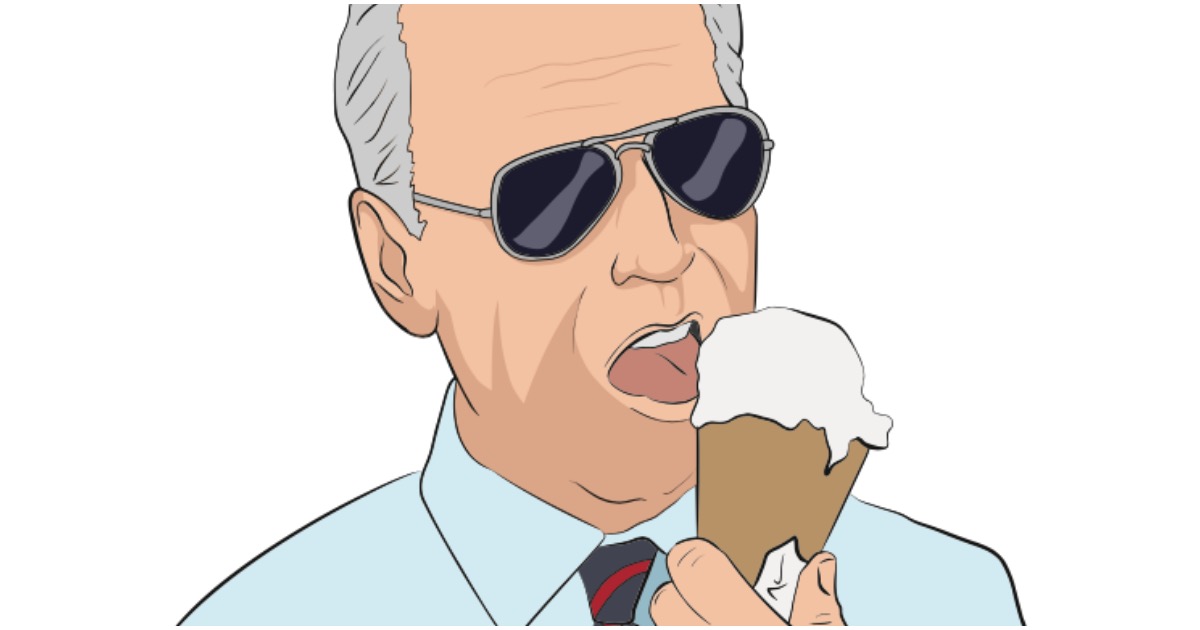 The following article, Flashback: Biden Gets Caught In Lie About Being Arrested On Way to Visit Nelson Mandela, was first published on Flag And Cross.

Continue reading: Flashback: Biden Gets Caught In Lie About Being Arrested On Way to Visit Nelson Mandela ...